The boy, identified by his family and the Watson Chapel School District as Daylon Burnett, died after two days under intensive care at Arkansas Children’s Hospital in Little Rock.

Earlier Wednesday, a judge set a $1 million bond for the 15-year-old boy accused of shooting his classmate at Watson Chapel Junior High School in Pine Bluff, about 40 miles (65 kilometers) southeast of Little Rock. The suspect, whose name police were withholding because he is a juvenile, remained in Jefferson County’s juvenile detention center charged with first-degree battery. A homicide charge has yet to be filed. He was scheduled at the Wednesday morning bond hearing for an April 12 court date.

Authorities have said they believe the shooting was targeted, not random, but they don’t yet know a motive. 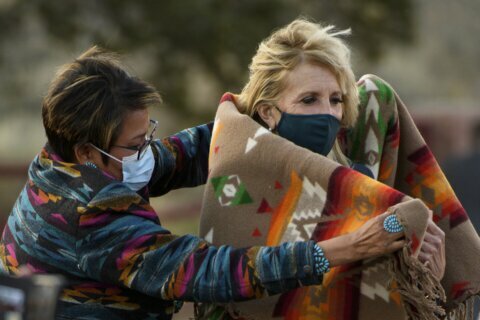