CHICAGO (AP) — Chicago Public Schools students began their return to the classroom Monday as school doors opened to thousands of pre-kindergarten and some special education students.

The nation’s third-largest district, with about 355,000 students, plans a gradual return to in-person instruction after going remote last March due to the coronavirus pandemic. Pre-kindergarten and some special education students can return this week or continue online learning. Students in kindergarten through 8th grade have the option Feb. 1. No date has been set for high school students’ return.

“It is our city’s first day of embarking on our path to returning to in-person learning,” Mayor Lori Lightfoot said at a Southwest Side elementary school where students wore face coverings and desks had sneeze guard barriers.

Nearly 40% of eligible students, about 77,000, expressed interest in returning, with about 6,000 students in pre-kindergarten and special education expected Monday. District officials didn’t immediately release data on how many students returned.

The Chicago Teachers Union has opposed reopening over safety concerns and hundreds of teachers expected in schools last week ahead of students’ return didn’t show up in protest. District officials cited preliminary data showing 76% of the nearly 4,000 teachers and staff expected Monday reported to work. Roughly 680 employees who were expected didn’t swipe in, while more than 200 employees failed a health screening.

CPS had warned that teachers who failed to report to work in person without prior approval would be punished. District officials said Monday that 145 school employees who didn’t show up last week and Monday were notified that they’d lose access the CPS system and not be paid starting Tuesday and until they report to work.

District officials argue distance learning doesn’t work well for all, particularly many Black and Latino students who make up the majority of the district. The district’s safety plan includes purchasing classroom air purifiers and a testing program.

Some union leaders have mulled the possibility of a strike; CTU’s last walkout was in 2019. A plan approved Monday by state legislators could give the union more power in fighting reopening and future contract negotiations.

The legislation repeals part of an educational labor law that has limited collective bargaining rights for the Chicago union since 1995. If Gov. J.B. Pritzker signs it, the union can negotiate with the city over more issues, including class size. Pritzker, a Democrat, said Monday that he would review the measure. He has previously favored the idea.

Lightfoot has said repealing the law now could “impair” reopening efforts. Last month, a state labor court rejected CTU’s injunction to halt reopening and cited the 1995 provision as a reason.

Illinois logged 4,776 new confirmed and probable COVID-19 infections on Monday, along with 53 related deaths. Overall, the state has reported more than 1 million cases and 17,627 deaths.

This story has been corrected to show the return date for K-8 students is Feb. 1, not next week. 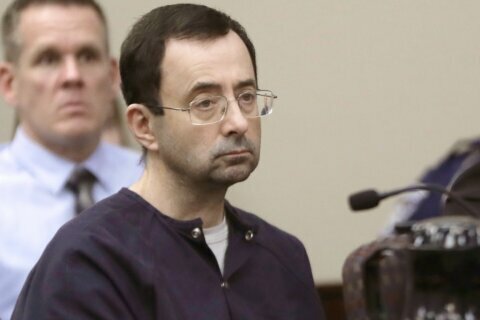 Group asks justices to ban use of race in college admissions 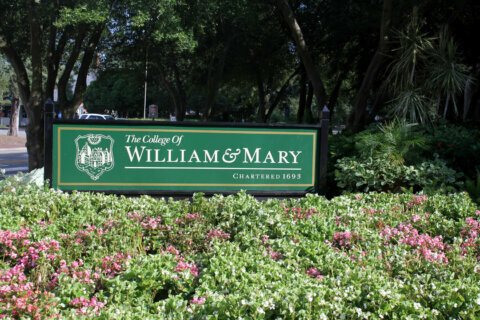