New York — The Christmas holiday marks a break in perhaps the most challenging school year this country has ever seen.

More than 60% of American students were forced to learn remotely at least part of the time. This was a hardship for all, but especially for students without homes.

Jasmine Perez has shuffled through three New York City shelters during the pandemic with her husband and four children.

“I have problems with reading and writing. I’ve been through it and I don’t want my kids going to,” Perez said. 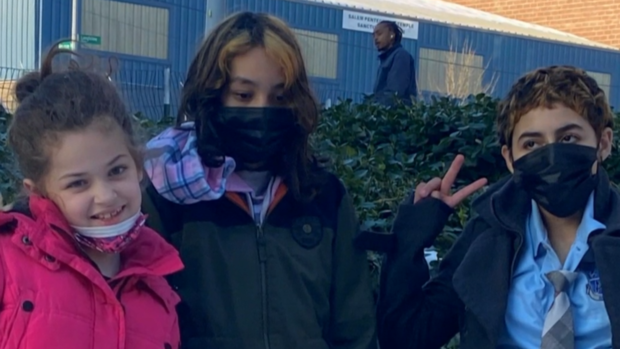 The Perez children are lucky if they can stay connected to Wi-Fi for virtual learning in their shelter for more than two minutes at a time.

“It is just so hard,” 8-year-old Kaylie, the youngest, said, adding that she was falling behind.

It’s estimated there are more than 16,000 children living in New York City family shelters. Nine months into the pandemic, many of them still have weak or no Wi-Fi, making virtual education out of reach.

“Our position is that it’s been long enough,” Susan Horwitz, an attorney with the Legal Aid Society, said. They’re now suing, hoping to force the city to equip all family shelters with reliable internet access no later than January 4.

“The people who are living in shelters are in the demographic that has just been devastated by COVID,” Horwitz said. “They are poor, they are Black and brown. They are people who are struggling with putting food on the table and staying housed every day.” 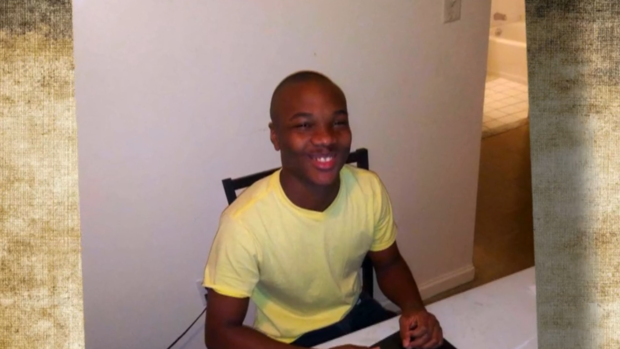 Aaron Morris, 15, has been living in a shelter for the past year and is hoping his weak Wi-Fi doesn’t upend his dream of becoming a mechanical engineer.

“I used to be like 99 to 100 and it’s just dropping down from there, which makes me very upset,” Morris said. “I just want to tell my parents I don’t want to go to school and I don’t want to do it.”

New York City’s Mayor Bill de Blasio said the city cannot offer a detailed timeline for Wi-Fi installation, but they hope to have it done by next summer after the school year ends.

At the NBA All-Star Game, HBCUs will take center stage