Hundreds of men allege Strauss abused them during his two-decade tenure at the school.

It reported that about 2,200 total instances of fondling and 127 instances of rape attributed to Strauss came to light in 2018 and 2019 through lawsuits, direct reports to the university and a law firm investigation conducted for Ohio State.

The investigation conducted after an ex-wrestler raised allegations in 2018 concluded Strauss’ misconduct occurred in his work with various athletic teams, a student health center and an off-campus clinic.

About 400 men sued the university over its failure to stop him despite students raising concerns with school employees as early as 1979. Many of the men say they were groped during exams.

The university apologized and pledged a “monetary resolution” for those Strauss harmed. It has reached nearly $47 million in settlements for 185 of the plaintiffs. More lawsuits are pending. 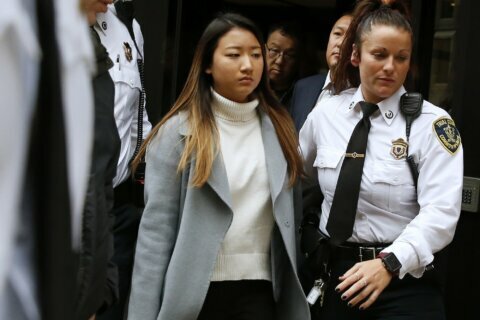 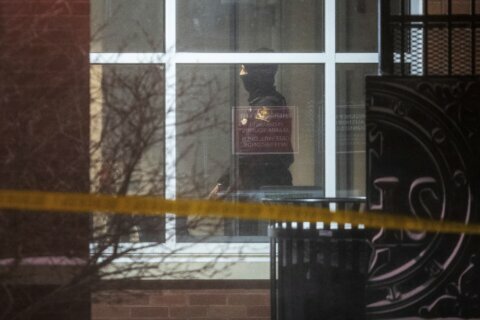