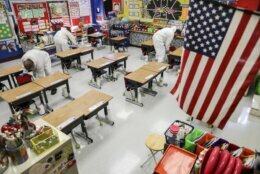 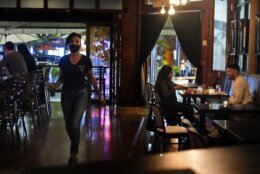 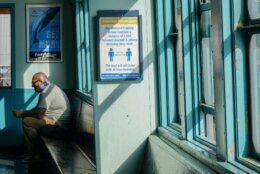 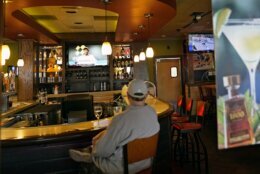 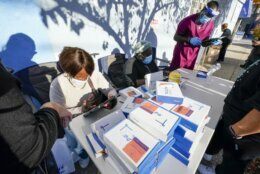 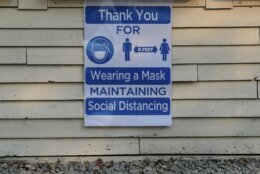 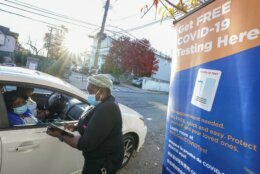 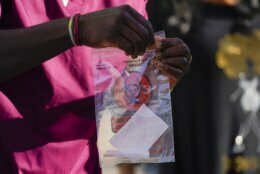 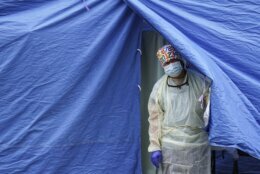 School systems in Detroit, Indianapolis, Philadelphia and suburban Minneapolis are giving up on in-person classes, and some governors are reimposing restrictions on bars and restaurants or getting more serious about masks, as the coast-to-coast resurgence of the coronavirus sends deaths, hospitalizations and new infections soaring.

The crisis deepened at hospitals, with the situation so bad in North Dakota that the governor this week said nurses who test positive but have no symptoms can still work. Idaho clinics struggled to handle the deluge of phone calls from patients. And one of Utah’s biggest hospital systems is bringing in nearly 200 traveling nurses, some of them from New York City.

The virus is blamed for more than 242,000 deaths and over 10.5 million confirmed infections in the U.S., with the country facing what health experts say will be a dark winter because of disregard for mask-wearing and other precautions, the onset of cold weather and crowded holiday gatherings.

“It should frighten all of us,” Dr. David Peterman, CEO of Idaho’s Primary Health Medical Group, said of the virus numbers. “It’s easy to look at TV, and say, ‘I’m not in the intensive care unit, my grandmother’s not in the intensive care unit.’ But if I say to you your doctor cannot treat your child with an ear infection because I cannot answer your phone call, or your doctor is on quarantine, or our clinics are full with people with coronavirus?”

Deaths per day in the U.S. have soared more than 40% over the past two weeks, from an average of about 790 to more than 1,100 as of Wednesday, the highest level in three months.

That is still well below the peak of about 2,200 deaths per day in late April, in what may reflect the availability of better treatments and the increased share of cases among young people, who are more likely than older ones to survive a bout with COVID-19.

But newly confirmed cases per day in the U.S. have rocketed more than 70% over the past two weeks, reaching an average of about 127,000 — the highest on record. And the number of people hospitalized with the virus hit an all-time high of more than 65,000.

Amid the staggering numbers, some state leaders maintained a hands-off approach, pushing “personal responsibility” rather than government-imposed restrictions such as mandatory mask-wearing.

Reflecting what has largely been a divide between red and blue states, Republican Gov. Kevin Stitt of Oklahoma has refused to impose a mask mandate, citing concerns about enforcement and a “one-size-fits-all” approach. Instead, he held a news conference this week with doctors who implored residents to wear masks.

In North Dakota, nurses opposed GOP Gov. Doug Burgum’s move to allow health care workers who test positive to remain on the job, saying scientifically proven measures such as a mask mandate should be tried first. Burgum has declined to do that.

In Idaho, Republican Gov. Brad Little also resisted calls for a statewide mask requirement even as health clinics grappled with dozens of staff absences and thousands of calls from people seeking help.

In other states, officials have tightened restrictions, though not as much as when the virus first hit in the spring.

Chicago Mayor Lori Lightfoot called on residents to cancel Thanksgiving gatherings, limit all social gatherings to 10 people, and stay home except for essentials, like work or getting groceries, starting on Monday.

New Jersey Gov. Phil Murphy said Thursday he will sign an executive order to give towns and cities the option to limit hours at nonessential businesses after 8 p.m. The mayor of Newark, New Jersey, imposed a 9 p.m. curfew for residents of three hard-hit ZIP codes.

Philadelphia dropped plans to start bringing students back to school on Nov. 30. Michigan’s largest school district, Detroit, said it will suspend in-person classes next week for its roughly 50,000 students, joining other districts that have shifted to online-only classes.

“The district relied on science and the data to reopen schools for in-person learning this summer and fall and relied on the same to decide that it was no longer safe for our students and employees to work in an in-person school environment,” Detroit Superintendent Nikolai Vitti said.

In New York City, the looming threat of a shutdown of the 1.1-million-student school system had families and teachers watching case numbers closely. Mayor Bill de Blasio has said that in-person schooling will be halted if the rate of tests coming back positive for the virus in the city reaches 3%. 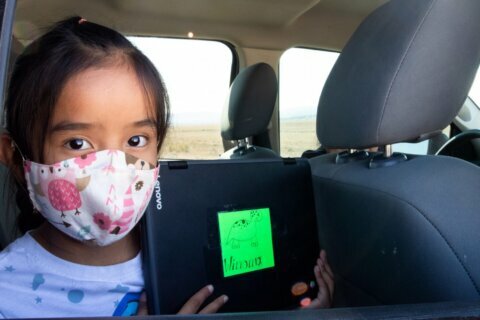