JUNCTION CITY, Kan. (AP) — Officials at a Kansas high school are investigating after a student was told to remove her Islamic head scarf, known as a hijab, prompting other students to stage a demonstration.

A spokeswoman for the Geary County School District said officials are still determining details of the incident, but a student reported an employee at Junction City High School told her to remove the hijab on Tuesday.

That prompted students to demonstrate outside the school Wednesday before classes started to protest religious discrimination. The demonstration ended without incident, and the students returned to class.

The high school principal met with the students to discuss their concerns and school officials have called a emergency meeting for Friday, which will be closed to the public because they intend to discuss personnel matters, spokeswoman Sacha Dent said.

“We are proud that our students choose to stand up for what they believe is an injustice within their community,” Dent said in a statement. “These young people are our future, and (Wednesday) they showed that they were able to demonstrate peacefully for a cause that they believed in.”

The Kansas Chapter of the Council on American-Islamic Relations said in a statement Thursday that it welcomed the investigation by the school district.

“We will closely monitor the investigation, but strongly believe and demand that the Junction City High School and its school district must examine policies to determine if changes must be made to prevent such incidents in the future,” said CAIR-Kansas Board Chairman Moussa Elbayoumy. “All district personnel, especially school administrators, should be offered diversity training on the right to religious accommodations for students and staff and the proper way to enforce the district’s policies.” 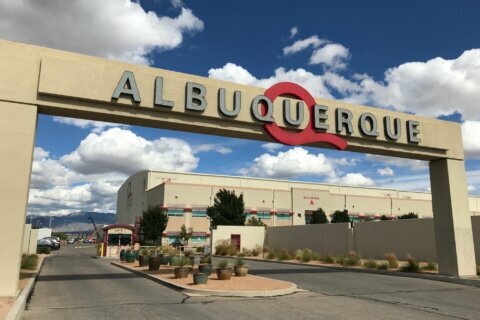 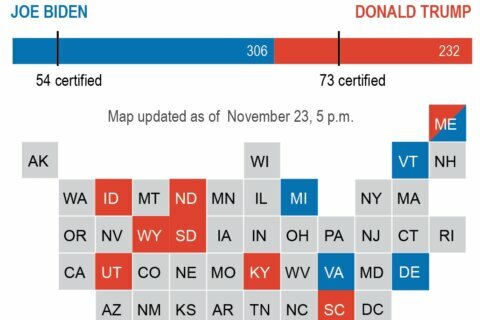