BATON ROUGE, lA. (AP) — A fraternity chapter at Louisiana State University has been suspended and a Baton Rouge prosecutor said Tuesday that police are investigating a possible case of illegal hazing.

The developments surrounding the suspension of the Phi Kappa Psi chapter were announced a day after an LSU student was hospitalized.

Details have not been released though Baton Rouge news outlets report District Attorney Hillar Moore said police are looking into a possible hazing incident that led to the hospitalization.

Moore said the case appears similar to that of Max Gruver, an LSU freshman who died in 2017 after a night of coerced drinking at a fraternity house. Phi Delta Theta is banned from the LSU campus until at least 2033 because of the events leading to Gruver’s death.

“This case looks unbelievably similar to the Gruver case. There are a lot of parallels, with one exception: Everyone who has been questioned so far is cooperating with the investigation,” Moore told the news outlets.

Gruver, from the Atlanta suburb of Roswell, Georgia, had been at LSU for a month when he died of alcohol poisoning in 2017.

Matthew Naquin of Fair Oaks Ranch, Texas, was convicted of negligent homicide and sentenced in November 2019 to five years in prison in connection with the Gruver case, but a judge suspended all but 2½ years.

In the latest incident, Moore said officials are interviewing witnesses and collecting evidence to determine whether the circumstances meet the criminal definition of hazing that was enacted by the Legislature following Gruver’s death.

That law makes hazing that kills someone a felony, requires schools to teach students about hazing, and calls for fines on organizations that knowingly allow hazing. 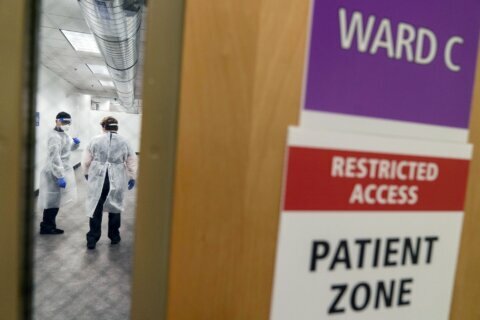 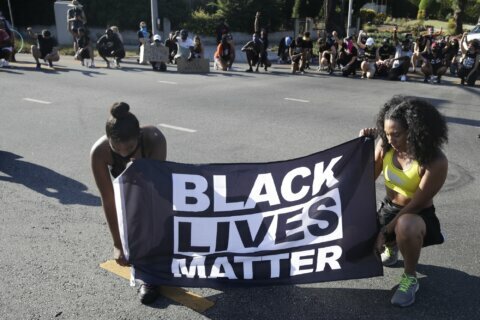 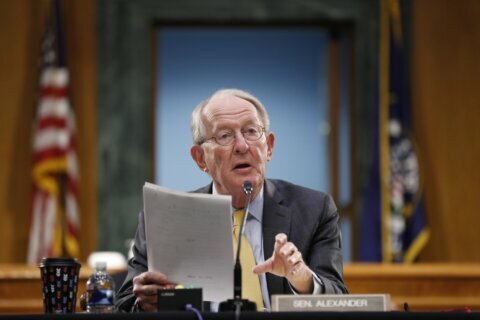