HOUSTON (AP) — A man has been arrested after being accused of making a bomb threat against the University of…
Listen now to WTOP News WTOP.com | Alexa | Google Home | WTOP App | 103.5 FM

HOUSTON (AP) — A man has been arrested after being accused of making a bomb threat against the University of Houston during a Zoom lecture.

Al Bayati, 19, was accused by federal authorities of joining a university lecture on Zoom on Sept. 2 and interrupting it by saying “what does any of this have to do with the fact that UH is about to get bombed in a few days?”

Al Bayati, who identified himself as Abu Qital al Jihadi al Mansur on the call, was also accused of uttering an Arabic a phrase that means the “Islamic State will remain,” according to a criminal complaint. Investigators allege his discussion about the “Islamic State” was a reference to the terrorist organization.

After Al Bayati repeated the phrase, he left the call to the gasps of students, according to the criminal complaint.

He was arrested on Friday. Court records did not list an attorney for him.

Al Bayati, a U.S. citizen who lives in Richmond, located about 30 miles (48.28 kilometers) southwest of Houston, told investigators the incident was a joke devised by him and a friend, according to the complaint.

Authorities also accuse Al Bayati of being a recruiter for the Islamic State.

Al Bayati has been charged with making threats or conveying false information to destroy by means of fire or explosives and making a threat over interstate commerce.

If convicted, Al Bayati faces up to 10 years in prison. 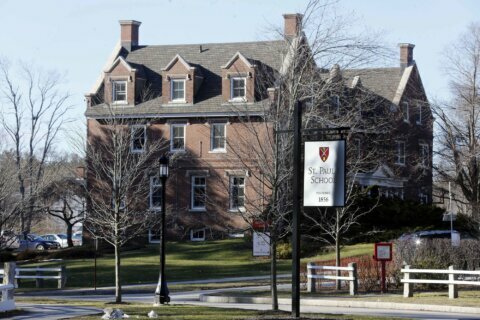 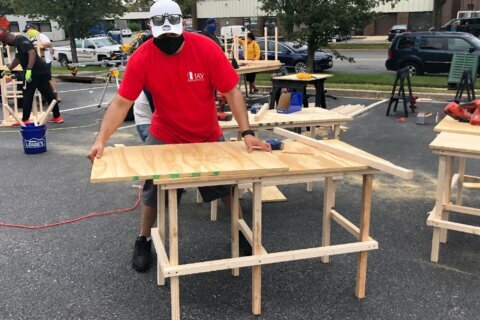 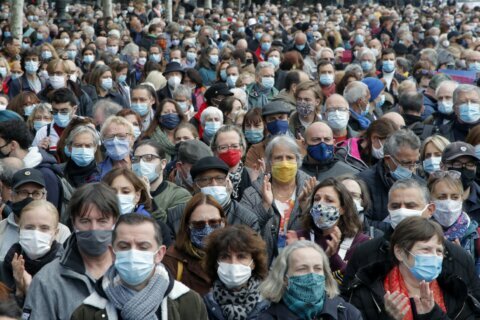