Other top Texas Republicans joined Abbott in announcing what they promised would be a priority during the 2021 legislative session. The announcement came days after the Austin City Council voted to slash its police budget over the next fiscal year as the U.S. continues reckoning with racial injustice in law enforcement.

Details of the proposal were thin, including what would constitute a city “defunding” its police department, and the legislation is far from a done deal.

The proposal by the state’s top Republicans also comes less than three months before an Election Day that is expected to be the closest in decades in America’s biggest red state. President Donald Trump has zeroed in on a law and order message to boost his own reelection prospects, and on Monday called former Vice President Joe Biden a “puppet of left-wing extremists” who are out to “eliminate our police.”

Democrats need to win only nine seats in November to take control of the Texas House for the first time since 2002, a scenario that would all but extinguish Abbott’s proposal even before the Legislature returns in January. Abbott, Patrick and Bonnen blasted the announcement as an attempt shift attention away from the governor’s handling of the coronavirus pandemic that on Monday surpassed 10,000 deaths in Texas.

“When crime is on the rise, the last thing we should do is defund law enforcement,” Abbott said during a press conference in Fort Worth, adding that he hopes Austin leaders will reverse their decision if his proposal becomes law. “We will ensure that these communities continue to be protected. “

In his own press conference, Austin Mayor Steve Adler countered that Abbot should focus on protecting Texans from COVID-19, and he held a moment of silence for the dead.

Even with a recent increase in homicides, Adler said, Austin is a safe city. Budget changes, he said, were reflective of community conversations.

In a unanimous vote Thursday, the City Council shifted about $150 million, or one-third, of next year’s $434 million police budget in favor of spending more money on social services, following moves of other cities in the wake of the police killing of George Floyd.

Adler reiterated that the changes would affect unfilled police positions. Some duties will be shifted to mental health, first responder and social worker jobs.

The mayor himself responded to some community pushback and referred only to $21 million as a cut, saying the other $129 million would be used to “move certain functions to civilian control.”

Sherri Greenberg, a former Texas representative and public policy professor at the University of Texas, said the state Constitution requires bills addressing taxes originate in the House, where it will be sent to a committee for review.

This kind of proposal is not unusual, Greenberg said, pointing to a bill from the 2019 legislative session that was approved and lowered the amount cities are allowed to collect from property tax. 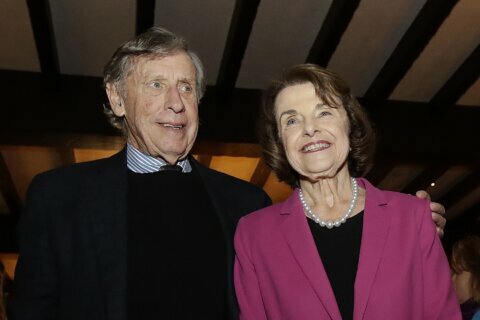 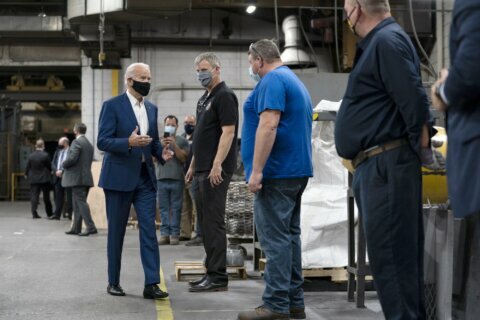