Baylor to review statues, buildings over links to slavery

WACO, Texas (AP) — Baylor University regents are creating a panel to consider whether any statues, buildings or other tangible tributes on the Waco campus reflect a racist past.

The regents adopted a resolution Thursday that recognizes that most of the university’s founding fathers were slaveholders, racists and white supremacists when the school was founded in 1845. Those persons included Judge R.E.B. Baylor himself, as well as the Rev. James Huckins, the Rev. William M. Tryon, most members of its initial board of trustees, and several early leaders of the institution.

“During Baylor’s infancy, a number of University leaders and prominent individuals connected to the institution supported Confederate causes and engaged in the fight to preserve the institution of slavery both during and following the Civil War, including some serving as members of the Confederacy’s armed forces,” the resolution states.

The regents created “a Commission on Historic Campus Representations” to review the historical context of “all statues, monuments, buildings and other aspects of the campus in reference to their physical location, placement and naming.” The committee would then make recommendations to Baylor administrators and regents for possible action.

Baylor was recently the target of a lawsuit that accused the university of scapegoating black athletes for a scandal over its handling of sexual assaults against students. It also has been associated with the Southern Baptist Convention, an organization created in a split with northern Baptists over slavery. The convention in recent years has apologized for slavery. 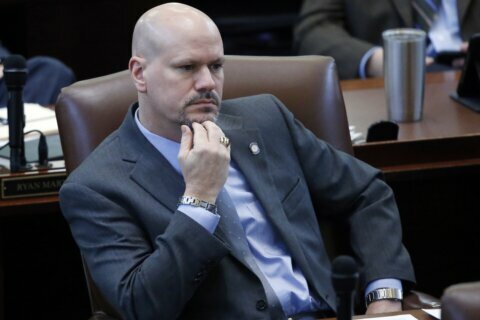 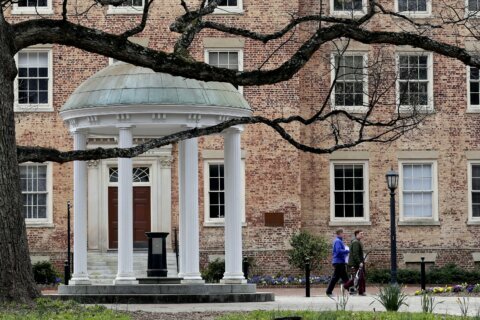