WACO, Texas (AP) — Law firm investigators hired by Baylor University concluded the former chairman of the university’s board of regents did not make racist, lewd and anti-Semitic comments during a 2014 meeting in Mexico.

“Hate speech, offensive statements or racist comments in any form — by anyone — will never be tolerated at Baylor University,” she said.

In a 58-page report released Monday, based on the 12-month investigation, the law firm of Ashcroft, Sutton & Reyes stated the accusers were not credible, Waco Tribune-Herald reported.

Greg Klepper and Alejandro Urdaneta, two businessmen present at the 2014 meeting alleged Willis and another former Baylor regent, Ramiro Peña, were drunk during the gathering.

Klepper said he had a recording of Willis using offensive language while bragging about the success of Baylor’s football team, attributing the success to the university’s black players and sexually desirable female students. Klepper however said he destroyed the memory card before anyone could examine the recording.

Both Klepper and Urdaneta declined to be interviewed by the law firm’s investigators and neither would identify the Mexican business man who hosted the dinner meeting at which Willis’ alleged remarks were made.

Attorneys concluded the accounts of the incident from Klepper and Urdaneta were inconsistent and “based on the foregoing investigation and many years of experience evaluating accusations of wrongdoing that, in our opinion, Mr. Willis and Mr. Peña did not make the alleged statements or become intoxicated during the trip to Querétaro, Mexico,” according to the report.

Jim Dunnam, a Waco attorney representing the 15 former students suing Baylor over its handling of sexual assault allegations, questioned the motive and timing of the report’s release.

“Baylor does a six-month investigation and a 13-page report on the cover up of rape but spend 12 months on a 58-page report to whitewash a regent who chaired the board during hundreds of those sexual assaults,” Dunman said.

He suggested the release has more to do with Baylor’s defense of an ongoing NCAA investigation than the accusations against former board members.

A spokesman for Baylor says the investigation was conducted since the allegations were made, when both Willis and Peña were active on the board of regents and the administration felt a full investigation was warranted. 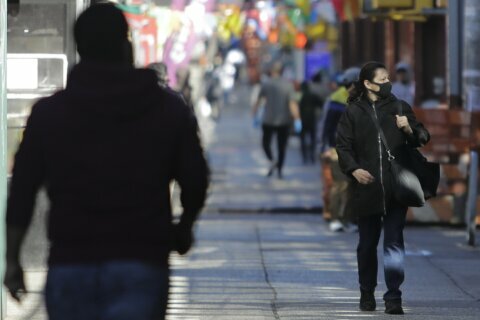 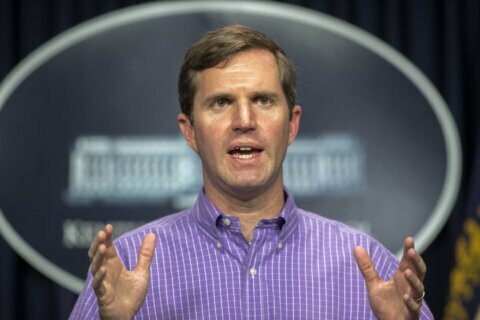