SUPER SENIORS: Illinois-Chicago has relied heavily on its seniors. Tarkus Ferguson, Godwin Boahen, Michael Diggins and Marcus Ottey have combined to account for 57 percent of the team’s scoring this year and 71 percent of all Flames points over the team’s last five games.

DEFENSIVE IMPROVEMENTS: The Titans have given up just 71.3 points per game to Horizon opponents so far, an improvement from the 80.9 per game they allowed in non-conference play.

OFFENSIVE THREAT: Antoine Davis has either made or assisted on 46 percent of all Detroit field goals over the last three games. The sophomore guard has accounted for 20 field goals and 17 assists in those games.

UNDEFEATED WHEN: Illinois-Chicago is a perfect 7-0 when it scores at least 72 points. The Flames are 2-12 when scoring any fewer than 72.

ACCOUNTING FOR ASSISTS: The Flames have recently gotten buckets via assists more often than the Titans. Detroit has an assist on 41 of 80 field goals (51.3 percent) over its past three outings while Illinois-Chicago has assists on 57 of 91 field goals (62.6 percent) during its past three games.

DID YOU KNOW: Detroit has made 8.9 3-pointers per game this season, which is tops among Horizon teams. 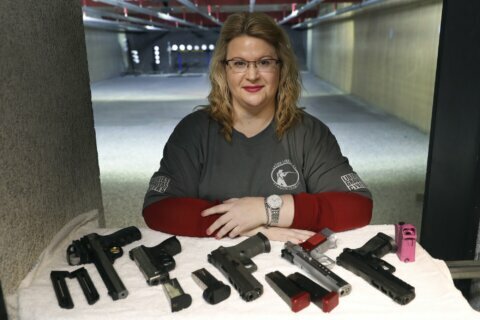