COLUMBUS, Ohio (AP) — The investigation and related lawsuits about alleged sexual abuse decades ago by an Ohio State University…

COLUMBUS, Ohio (AP) — The investigation and related lawsuits about alleged sexual abuse decades ago by an Ohio State University team doctor have cost nearly $10 million so far, according to the school.

The total was about $9.8 million as of December, school spokesman Benjamin Johnson said by email.

That figure is likely to grow as federal lawsuits against the university over its handling of the late Dr. Richard Strauss remain in mediation. About 350 men have sued Ohio State, alleging athletics and student health officials failed to stop the doctor despite knowing concerns about him during his two decades there.

Many of the men say they were fondled during medical exams. The law firm that investigated the allegations for the school concluded last year that the doctor abused athletes and other young men between 1979 and 1997 in his work at campus athletic facilities, the student health center and his off-campus men’s clinic, and even at his home.

The school said it has learned of about 1,500 or more alleged instances of sexual misconduct by Strauss during that era.

The university has acknowledged that it failed back then to prevent and investigate the abuse. It has publicly apologized to anyone mistreated by Strauss and said it is committed to a “monetary resolution” in the matter.

Strauss died in 2005. No one has publicly defended him since ex-athletes and other alumni began stepping forward with their allegations nearly two years ago.

The allegations have prompted the U.S. Department of Education Office for Civil Rights to review whether the university responded “promptly and equitably” to students’ complaints.

The State Medical Board of Ohio is investigating whether other licensees failed to report concerns about Strauss during his tenure. After learning that credible evidence of misconduct by Strauss was ignored in a 1996 board investigation that was inexplicably closed, the board also has begun reviewing about 2,000 more old cases of alleged sexual misconduct or impropriety by doctors to check whether those were properly closed. 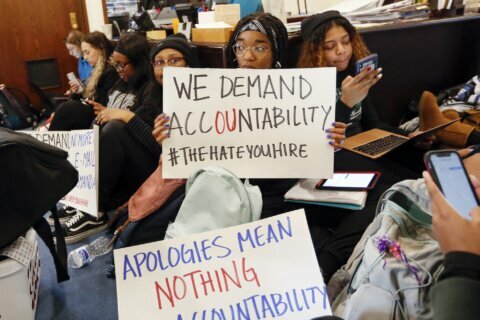 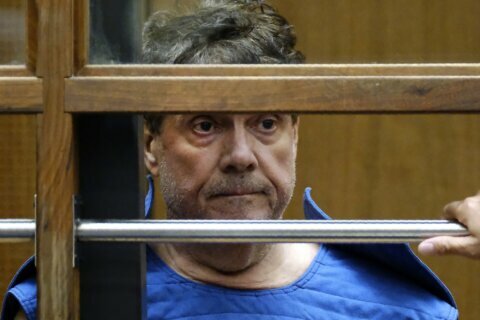 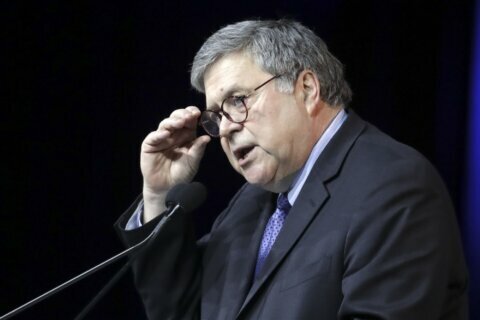