FLAGSTAFF, Ariz. (AP) — A former Northern Arizona University student pleaded guilty Thursday to manslaughter in the shooting death of a fellow student after he got punched in the face, ran to his car to grab a gun and opened fire on a group of people on campus.

Until his plea deal with prosecutors, 23-year-old Steven Jones had been scheduled to face a second murder trial later this month after a jury deadlocked on charges in his first trial years earlier.

Jones has long acknowledged firing the shots that killed 20-year-old Colin Brough in 2015 and wounded three other students. But he claimed he acted in self-defense after being attacked verbally and physically.

Jones stood before a judge Thursday, acknowledging in a hushed tone that his actions weren’t justified. He pleaded guilty to manslaughter and three counts of aggravated assault.

Hearing those words from Jones was “huge” for Brough’s parents, Doug and Claudia.

“Now it’s between him, God and prison life,” Claudia Brough told The Associated Press by phone after the hearing. “Quite honestly, he’s out of our lives now, and we can get on with our lives remembering Colin for the young man he was and all the joy he brought to our lives.”

“Of course, we feel like we really can never have justice,” she said. “We’ll never get Colin back.”

Jones faces five to 10 years in prison when he’s sentenced next month and was ordered to pay restitution to the Broughs and the wounded men. He had faced up to 25 years if convicted of second-degree murder at trial.

Jones has been in his parents’ custody and won’t have to turn himself in until next week. He declined to speak after the hearing.

His attorney, Burges McCowan, said Jones had considered previous plea agreements but none was “as good,” and it brought closure all around.

“We still felt very confidently with our approach to the trial,” he said. “Our decision was this offer was just made and it felt acceptable to Steven.”

The sound of gunfire in the predawn hours of Oct. 9, 2015, initially stoked fears of a mass shooting at Northern Arizona University in Flagstaff, about 145 miles (233 kilometers) north of Phoenix. The shooting at the school with more than 25,000 students came just days after 10 people were killed, including the gunman, at an Oregon community college.

Prosecutors had painted Jones as an assassin whose pride was hurt after getting punched in the face outside an apartment complex that largely housed fraternity members and where one of his friends rang a doorbell and ran off.

Jones could have left what largely was a verbal argument, prosecutors said, but instead went to his car, got a loaded .40-caliber handgun from his glove box and shot four unarmed students.

The initial dispute happened near an apartment complex across the street from the school and spilled over to the campus.

Jones’ attorneys have said he didn’t shoot until after announcing he had a gun and not until after Brough lunged at him — details that varied among witnesses. Jones’ attorneys said he was bullied by a group of drunken fraternity members, verbally attacked and had only seconds to respond, believing he was being chased and could be seriously hurt or killed.

Brough died after being shot in the chest and shoulder. Nick Piring was shot in the arm and hip as he jumped over a bush to reach Brough, his onetime roommate. Jones said he viewed the jump as an act of aggression.

Jones, who was trained to use firearms growing up, said he fired again after students dog-piled on him to subdue him and he was trying to disperse the crowd. Nick Prato was struck in the neck, and Kyle Zientek twice in the back.

Police arrived found a chaotic scene, with people running around, screaming and crying. Some were giving first aid to those who were shot and calling out for ambulances. Other students were handcuffed in a parking lot as police tried to determine whether there was a second shooting suspect.

Jones was detained within minutes and said he was the only shooter. 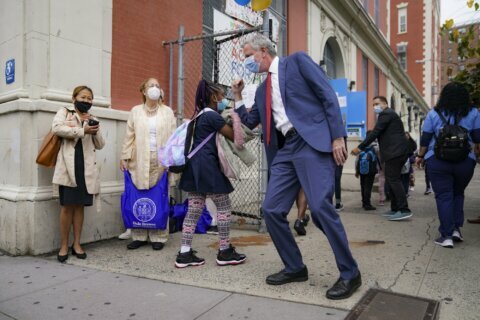 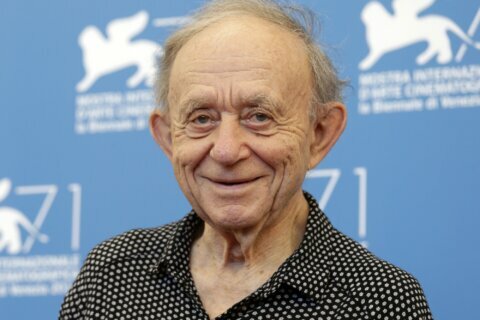