SAN FRANCISCO (AP) — A review found that the mastermind behind the college admissions bribery scandal had approached seven coaches at Stanford University about potential sports recruits over the past decade, the school president said Tuesday.

Only one coach, the former head of the sailing program who pleaded guilty earlier this year, went along with the scheme proposed by college consultant Rick Singer, according to an independent investigation the university funded.

“Singer directly or indirectly approached seven Stanford coaches about potential recruits between 2009 and 2019” but found no evidence that any athletic department employee aside from the sailing coach “agreed to support a Singer client in exchange for a financial consideration,” according to the statement by university President Mark Tessier-Lavigne.

His statement did not identify the six other coaches or name their sports, nor did it say if those other coaches raised concerns with administrators. It also did not give details of Singer’s communications with the coaches.

University spokesman E.J. Miranda said Stanford had no further comment about the investigation.

Stanford’s former head sailing coach John Vandemoer has pleaded guilty to charges that he accepted $770,000 in contributions to the program for agreeing to recommend two prospective students for admission. The university says neither student was admitted to the school.

The nationwide scandal has ensnared dozens of wealthy parents accused of paying bribes to cheat on college entrance exams or to get their children into elite schools as fake athletic recruits. Singer has pleaded guilty to charges including racketeering conspiracy.

Stanford has adopted new policies to strengthen its admission oversight and will conduct another review within 18 months to assure the new policies are being followed, Tessier-Lavigne said.

The new policies will include more training for coaches on the fundraising process and a formal policy that any concerns about ethical behavior should be reported.

The review, conducted by an international law firm, found “there was no systematic way for concerns about Singer to be elevated and addressed.”

The statement also said the school was “moving to redistribute” the $770,000 in funds that Singer steered toward the sailing program and will decide what to do with the money.

Coaches at several other schools have also admitted to charges in the case, including Yale women’s soccer coach Rudy Meredith. Other coaches, such as former Georgetown University tennis coach Gordon Ernst, have pleaded not guilty. 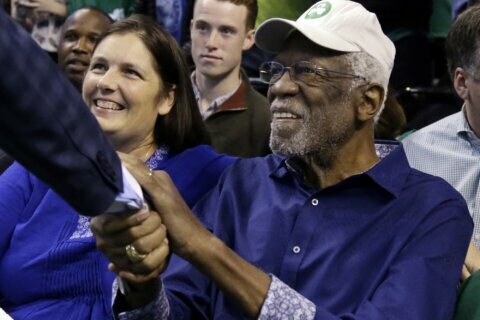 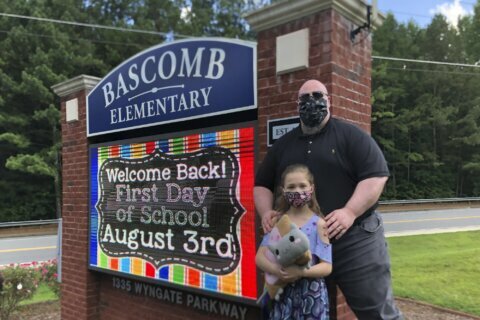