GALVESTON, Texas (AP) — The teenager accused of fatally shooting 10 people at a Texas high school was moved to…

GALVESTON, Texas (AP) — The teenager accused of fatally shooting 10 people at a Texas high school was moved to state mental health hospital Thursday after a judge ruled last month that he was mentally incompetent to stand trial.

Dimitrios Pagourtzis, 19, has been transferred from the county jail in Galveston to the North Texas State Hospital in Vernon, according to Katy-Marie Lyles, one of his attorneys.

Lyles said she’s happy he was admitted to the hospital so quickly as there is a waiting list for such facilities. Pagourtzis will be at the hospital for up to four months, she said.

A medical team working with Pagourtzis’ legal team will consult with the hospital to monitor his progress during treatment, Lyles said.

Pagourtzis is charged with capital murder for the May 2018 attack at Santa Fe High School, located about 50 miles (80 kilometers) southeast of Houston. His trial, which had been set for Feb. 18, is now on hold. 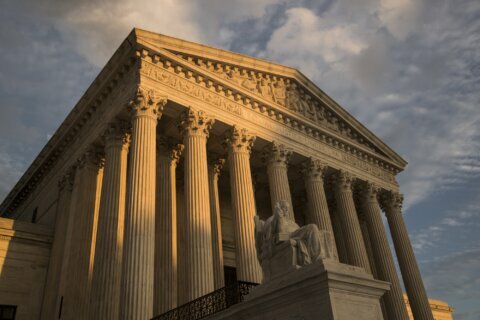 Justices taking up bans on state money to religious schools 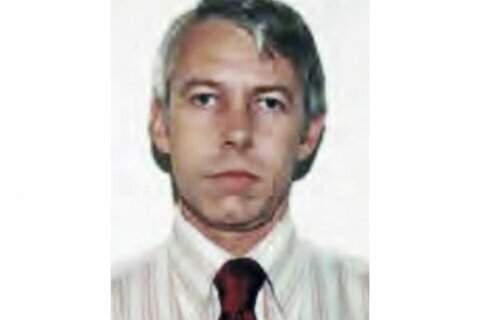