Education Secretary Betsy DeVos says Congress should consider splitting her department’s financial aid operation into a separate federal agency with the flexibility to operate like a private bank.

DeVos made the comments Tuesday in Reno, Nevada, at an annual conference hosted by the Education Department’s Federal Student Aid division, which oversees and manages nearly $1.6 trillion in federal student loans.

Speaking to financial aid professionals, DeVos said the student lending division has become an “untamed beast” after years of tinkering by Congress, and that it needs to become a “world-class financial firm.”

“One has to wonder: Why isn’t FSA a standalone government corporation, run by a professional, expert, and apolitical board of governors?” DeVos said during her remarks.

She went on to describe an agency that would report to Congress while remaining “truly independent from interference, political or otherwise.” She said it would “partner” with schools to provide student grants and loans.

Any proposal to spin off lending operations would require approval from Congress. Her plan did not come with any legislation, but instead she called on members of Congress to discuss her proposal.

The proposal was met with skepticism by some in Congress, including Rep. Bobby Scott, D-Va., chairman of the House Committee on Education and Labor.

“The Federal Student Aid office should already be putting students at the center of its work and should already be free from political whims,” Scott said. “The department should focus its time and resources on implementing the existing student loan programs in good faith. There’s nothing that could be done with a new agency that can’t be done today.”

In her remarks, DeVos said a separate FSA “would do all the things it’s been charged to do — only far better.”

She has long argued that the government plays an outsized role in student lending, often describing it as a “government monopoly” that has become costly to taxpayers and students alike.

She has criticized the Obama administration for taking over federal loans that were previously provided by private banks, saying it fueled higher levels of borrowing and gave schools incentive to raise tuition rates.

At the same time, DeVos says Congress has created a confusing web of programs that students struggle to navigate as they borrow loans, pay them back or pursue programs that provide debt forgiveness.

“Just look at today’s parade of repayment options, forgiveness plans, unlimited lending, and complex rules,” she said Tuesday. “Is it any wonder students are having bad experiences?”

DeVos is proposing a radical shift in strategy at the same time that Democrats in Congress are ramping up scrutiny of her handling of multiple federal loan programs.

The House’s education committee has threatened to subpoena DeVos to determine why her agency has stopped processing loan forgiveness claims from students who say they were defrauded by their schools.

She faces similar scrutiny amid findings that the Education Department has rejected the vast majority of applications for the federal government’s Public Service Loan Forgiveness program.

DeVos denies wrongdoing and blames Congress for creating programs with overly complex rules. She revived that criticism Tuesday before calling on Congress to cooperate with her proposal.

“President Trump and this administration are committed to transforming Federal Student Aid for students,” DeVos said. “Congress needs to come alongside us to make this happen.” 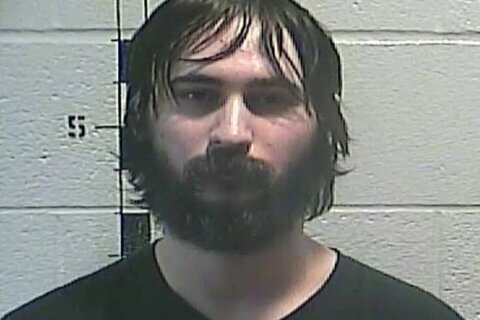 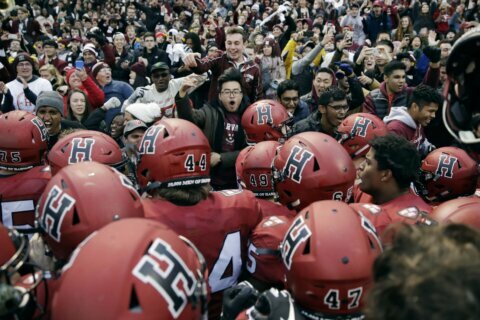