Vote set on next University of Nebraska system president

LINCOLN, Neb. (AP) — The University of Nebraska regents have scheduled a final vote on their priority candidate to run…

LINCOLN, Neb. (AP) — The University of Nebraska regents have scheduled a final vote on their priority candidate to run the system and on whether to pay him thousands more than his predecessor.

The board will meet Dec. 5 in Lincoln to vote on Ted Carter, a former superintendent of the U.S. Naval Academy. The regents had selected him Oct. 25 as their priority candidate, and he’s spent the past several weeks touring the state and meeting residents and answering their questions.

His base pay on the pending five-year contract calls for a yearly base salary of $934,600. That compares with the $540,000 Hank Bounds was making when he left the top system post in August and took a faculty position at the University of South Alabama.

Regent Tim Clare says the increased compensation package comes amid changes in higher education in the five years since the system last sought a new president. Clare says it costs more to attract top talent that can benefit the whole university system. 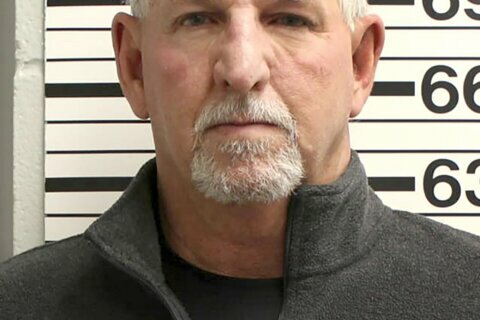