CHICAGO (AP) — Mayor Lori Lightfoot wants the Chicago Teachers Union to call off its strike before there’s agreement on a new contract, but the union isn’t having any of it.

In a letter to CTU President Jesse Sharkey, Lightfoot says the two sides have made progress but that since it is unclear that an agreement can be reached Monday, she encouraged the teachers to return to work while negotiations continue.

The union’s president, Jesse Sharkey, says that while he’s confident that the strike could end this week, the city needs to commit to “new resources” before that happens.

The district announced Monday afternoon that classes will be canceled for a fourth day on Tuesday. 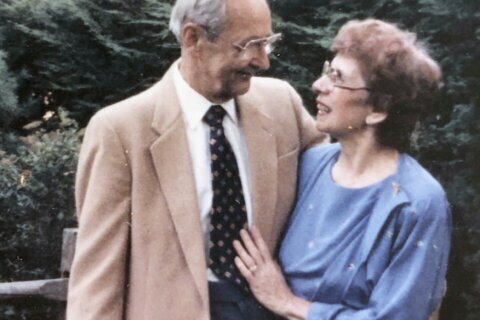 Lives Lost: A century of learning, bookended by pandemic