Mississippi’s former higher education commissioner was named the next chancellor of the University of Mississippi on Friday in a choice…
Listen now to WTOP News WTOP.com | Alexa | Google Home | WTOP App | 103.5 FM

Mississippi’s former higher education commissioner was named the next chancellor of the University of Mississippi on Friday in a choice that was made public via a news release after an announcement ceremony was thwarted by student protesters’ cries of “Shame! Shame! Shame!”

Glenn Boyce’s appointment was supposed to be revealed at an on-campus hotel ballroom in Oxford, but protesters outraged over a lack of campus input refused to be silent. After police wrestled student protester Cam Calisch out of the room, the university’s police chief said the event was canceled.

Less than an hour later, College Board trustees sent out a news release announcing they had voted unanimously to appoint Boyce.

Boyce was earlier hired by the university’s private foundation to meet with influential individuals about the search, telling reporters Friday on a conference call that he was paid about $87,000. Boyce denied then he was seeking the job. He said Friday he wanted to let the search play out, but trustee Ford Dye said Boyce’s name repeatedly surfaced.

“I didn’t hire myself. The board of trustees hired me,” said Boyce, who told reporters he would consider returning the money, although he said he’d done “nothing untoward.”

He told The Associated Press he’s motivated by a desire to serve a university that attracted him sight unseen to Mississippi in 1978 from his native New York state. Boyce earned a bachelor’s and doctoral degree from Ole Miss.

“I credit this university with giving me the leadership skills and knowledge that I needed as I advanced throughout my career.” said Boyce, who is supposed to start by Oct. 13. No salary was released.

The 61-year-old deferred questions about the selection process to trustees, but acknowledged divisions.

“I’m going to work to unify the Ole Miss community,” he said.

It’s the second major Southern university in recent months where a leadership selection was marred by protests. Trustees at the University of South Carolina in July named retired Army general Bob Caslen as president, even after students and professors protested Caslen’s lack of a doctoral degree or research university experience.

Boyce served as president of central Mississippi’s Holmes Community College from 2005 to 2014, earlier serving as assistant superintendent and principal in the Rankin County school district in suburban Jackson. He was hired to be associate higher education commissioner in 2014, but ended up as commissioner less than a year later when trustees’ first choice backed out.

Trustees voted in closed session to name Boyce on Thursday, after interviewing a number of candidates. However, campus groups had expected a second round of interviews, with some consultation, followed by a finalist visiting campus to meet with students, faculty, staff and alumni before trustees voted.

Matuh Abron, a member of Students Against Social Injustice and a junior sociology major from Texas, said trustees were “railroading this candidate that no one in the university knew or had a chance to give feedback on.”

About 40 protesters filed into the ballroom where the announcement was to be held, with dozens more outside. At one point, they countered the traditional Ole Miss cheer of “Hotty Toddy” with “IHL, what the hell?” using the acronym for the Board of Trustees of Institutions of Higher Learning.

Calisch, a senior anthropology major from Pensacola, Florida, said she hoped the protest would further a demand to dismantle the board and do more to let the university govern itself. She said she wasn’t arrested, but forced to leave when she was picked up and wrestled out of the room.

She notes that campus groups voted in favor of moving a statue of a Confederate soldier on the Oxford campus to a less prominent location, a move that’s awaiting a trustee vote amid opposition from some. That’s just the current battle in a seemingly never-ending struggle over how the university should deal with the symbolism of the Confederacy and white supremacy.

Boyce said he has “not made any commitments” in regards to the statue, and said he would “visit” with campus groups about the relocation push.

He pledges to be visible in student recruiting, including visiting high schools, a favored tactic of Mark Keenum, the president at rival Mississippi State University.

He also promised more effective outreach to the conservative Republicans who run the state, saying he would “make our leaders feel welcome to campus and show them the university is working effectively.” 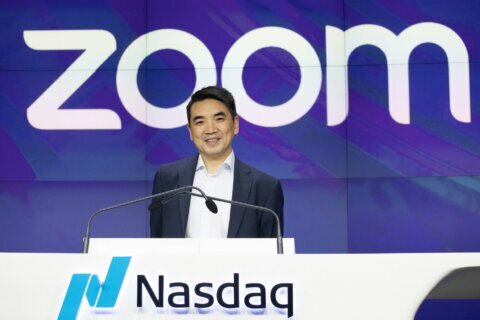 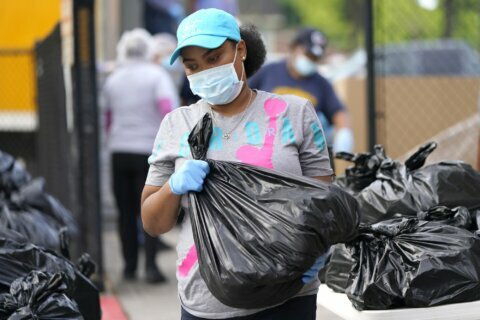 Schools struggle to safely get free meals to needy students 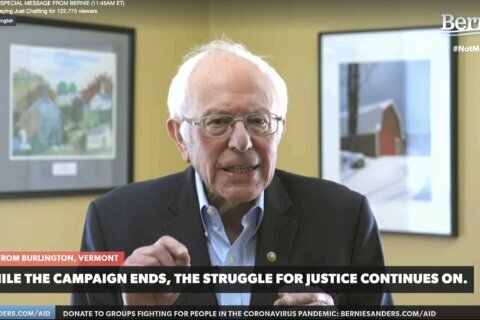