Phinn told the court he’s “not a manipulator or a monster,” and instead blamed the widespread availability of pornography. He says he “misinterpreted months of flirtatious behavior.”

Phinn worked in the MSU Neurology Clinic and police say the women weren’t his patients. He was charged in October, about a week after the women reported allegations to police. 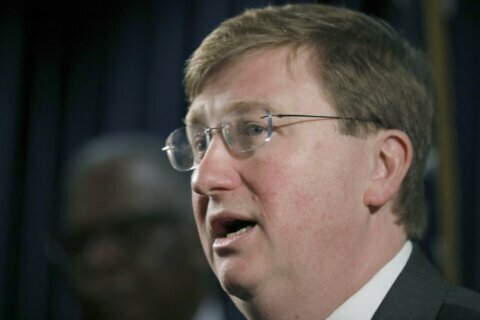 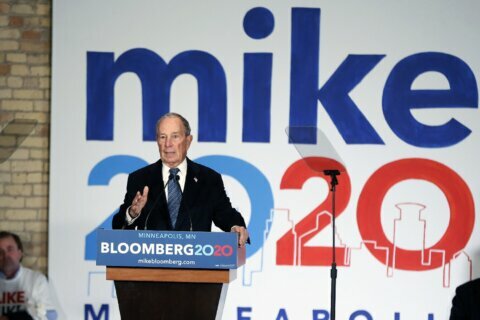