RICHMOND, Va. (AP) — Test scores have taken a hit at a Richmond elementary school a year after a state investigation found teachers and administrators were giving inappropriate help on standardized tests.

The Richmond Times-Dispatch reports it was the third-highest-achieving elementary school in the city in the 2016-2017 school year — the last one for which there are official test scores available. This year, it was second-worst, according to data released this week by the Virginia Department of Education.

Scott Barlow represents the school on the Richmond School Board. He says extra work and resources have gone into supporting Carver in the wake of the investigation. 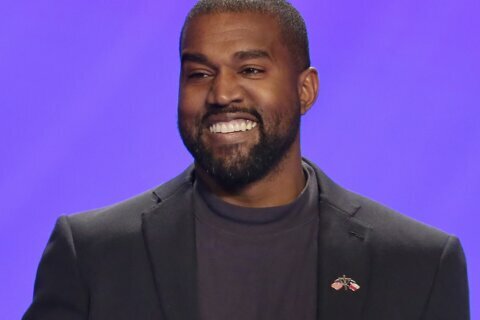