FULLERTON, Calif. (AP) — A retired administrator working as a consultant to California State University, Fullerton was fatally stabbed Monday in a campus parking lot on the first day of the school year in what police called a targeted attack, though they were not sure of a motive.

Steven Shek Keung Chan, 57, of Hacienda Heights was found inside a silver Infiniti. He had been stabbed many times, police said.

He returned to campus as a special consultant in early 2019 “to provide his sage guidance and wisdom,” university President Fram Virjee said in a statement.

A witness who called 911 at 8:27 a.m. said the attacker ran away, Fullerton police Lt. Jon Radus said. He was described as being in his 20s with black hair, wearing black pants and a black shirt.

“We do not know motive at this point for what occurred,” Radus told reporters. “We do not believe there is a random stabber.”

A backpack found underneath the car contained a knife-like weapon, items that could be used in a kidnapping, and a bottle filled with a flammable liquid that was capable of being ignited by hand, Radus said.

No order was given to shelter in place after the attack because the man was believed to have left the campus, but police presence was boosted.

The attack came as campus police were filming active-shooter scenarios in Pollack Library and other campus locations as part of emergency preparation. The filming was canceled after the attack.

The nearly 40,000-student commuter school in the middle of its host city in Orange County has the largest enrollment in the 23-campus California State University system. It is well known in the sports world for producing nationally ranked baseball teams and major leaguers including Justin Turner of the Los Angeles Dodgers and Khris Davis of the Oakland Athletics.

The academic year started Monday but there were no students on campus, the university said. Weekend classes begin Saturday and weekday courses next Monday.

In 1976, a custodian with a history of mental illness opened fire with a rifle in the school library, killing seven people and wounding two others. Edward Allaway was initially convicted of murder but then found not guilty by reason of insanity and sentenced to a mental hospital. 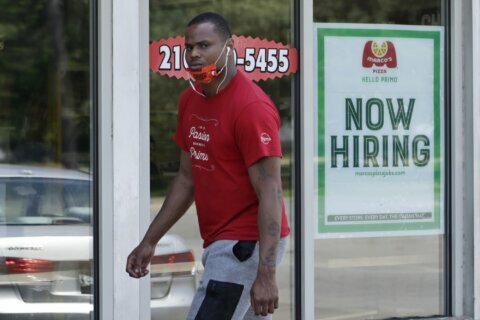 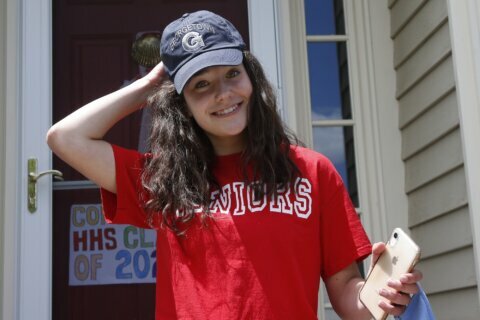