LANSING, Mich. (AP) — In a story June 30 about former Michigan Gov. Rick Snyder being named a Harvard fellow, The Associated Press erroneously reported the day of the announcement. It was Friday, not Sunday.

Former Michigan Gov. Rick Snyder is headed to Harvard University to teach, study and write on subjects related to state and local government

LANSING, Mich. (AP) — A former Michigan governor who’s been criticized for his administration’s role in the Flint water crisis is headed to Harvard University to teach and study subjects related to state and local government.

Harvard’s John F. Kennedy School of Government announced Friday that Rick Snyder begins work as a senior research fellow Monday. His fellowship is with the school’s Taubman Center for State and Local Government.

He’s acknowledged failure at all levels of government for the lead-contaminated water crisis in Flint that began in 2014.

Appeals court sides with teen who spoke out against assault 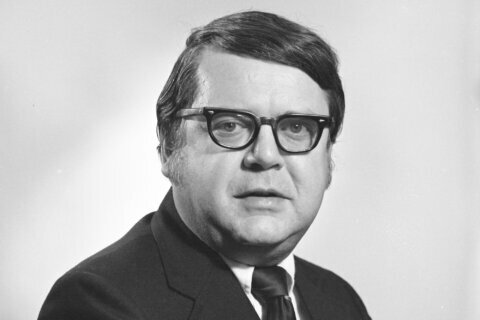