HELENA, Mont. (AP) — Author Jon Krakauer’s five-year quest to find out how and why Montana’s top higher education official intervened to prevent a star college quarterback’s expulsion over a rape accusation stalled Wednesday when the state Supreme Court denied him access to those documents.

The 4-3 decision by the Montana Supreme Court found the former University of Montana player’s privacy rights as a student outweigh the public’s right to know what actions state Commissioner of Higher Education Clayton Christian took in his case.

McKinnon faulted Krakauer, author of “Into the Wild” and “Into Thin Air,” for how he worded his public-records request in the highly publicized 2012 University of Montana case.

He should have asked for more general information about sexual assault complaints and appeals that were reviewed by Christian, which would have allowed the commissioner to turn over documents with names and identifying information blacked out, McKinnon wrote.

“But Krakauer requested information pertaining to one specific student, and now, no amount of redaction can protect that student’s privacy interests,” she wrote.

Krakauer requested documents related to former University of Montana quarterback Jordan Johnson’s case in 2014 as he was writing the book “Missoula: Rape and the Justice System in a College Town.”

Much of the book focused on Johnson, whom an acquaintance accused of rape in 2012. Johnson was acquitted of the charge in court, but he first went through the university’s internal disciplinary process, where a recommendation was made to expel him.

Johnson stayed enrolled in the university, but it was never clear what action Christian took or why. Krakauer requested any documents that had to do with Christian’s intervention.

Three Supreme Court justices signed a separate opinion that agreed with the majority that Johnson, who is referred to as John Doe, has a right to privacy. But they said they would have ordered the release of information that discloses Christian’s action and the grounds for it.

Justice Jim Rice wrote that the public’s right to know how a high official in state government exercised his authority is important, and a limited release of information on Christian’s actions should be allowed.

“Did the commissioner make a decision on appropriate legal grounds? Did he exhibit favoritism? Was he subject to outside influence?” Rice wrote. “The court concludes that the wording of the request sinks the request entirely, and no records whatsoever can be released. In light of the critical importance of the right to know, I believe that conclusion is error.”

The ruling, which overturns a lower court’s order to release the records, will be the final word in the case unless Krakauer asks the U.S. Supreme Court to take it up.

Krakauer and his attorney, Mike Meloy, did not immediately respond to a call and emails for comment on Wednesday.

Vivian Hammill, an attorney for the state Office of the Commissioner of Higher Education, said the ruling is important to all students and gives sound guidance on how to request records in the future.

“Commissioner Clay Christian greatly values the public’s right to know, but when it comes to student records that have enhanced privacy protections, those protections must be weighed very carefully,” Hammill said. 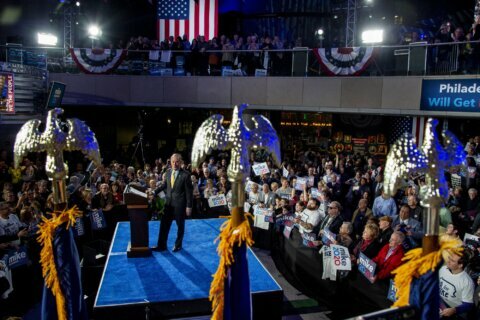 Years of largesse give Bloomberg his own political machine 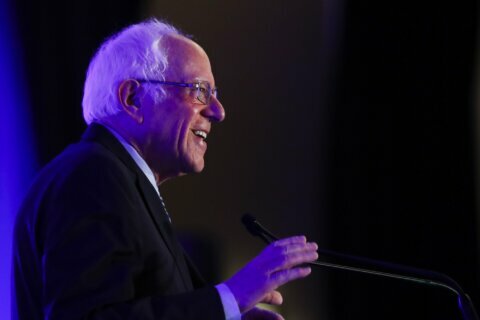 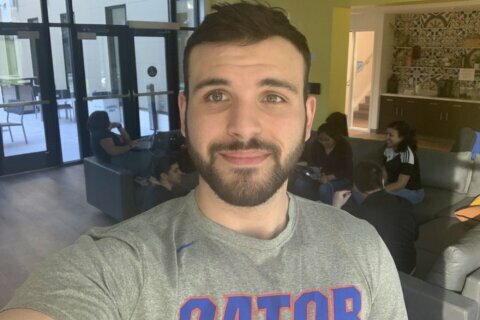 Sanders comments on Castro could pose hurdles in Florida