CAMBRIDGE, Mass. (AP) — A woman suing Harvard University over 19th century images of slaves she says were her ancestors…

CAMBRIDGE, Mass. (AP) — A woman suing Harvard University over 19th century images of slaves she says were her ancestors received the backing Thursday of dozens of descendants of the professor who commissioned the images in his attempt to prove blacks were inferior to whites.

Forty-three of professor Louis Agassiz’s descendants, including several with degrees from Harvard, delivered a letter to the Ivy league school’s president and Board of Overseers calling on the university to return images of an enslaved African man named Renty, and his daughter, Delia, to their descendants.

Tamara Lanier, of Norwich, Connecticut, sued Harvard in March for “wrongful seizure, possession and expropriation” of the images. Her suit, filed in state court, demands that Harvard turn over the photos, acknowledge her ancestry and pay unspecified damages. Harvard continues to profit from the images, the suit says.

The daguerreotypes are believed to be the earliest known photographs of slaves. They were commissioned by Agassiz in 1850 to support his belief that people of African descent were inherently inferior to whites, his descendants said.

His belief, carrying with it Harvard prestige, was used to justify slavery by those who profited from it, the family said.

“For too many years, we have ignored Agassiz’s role in promoting a pseudoscientific justification for white supremacy,” the letter reads. “We see this as a collective failure to live up to our values of anti-racism and compassion. Now is the time to name, acknowledge and redress the harm done by Louis Agassiz.”

The family said their stand is particularly important now.

“At a time when racism is ascendant, from the streets of Charlottesville to the White House, we believe that both individuals and institutions need to take a stand and acknowledge our part in it, past and present,” the letter says.

“We hope that the lesson of confronting the past head on is one that that Harvard can learn from Papa Renty,” she said in a statement. “Slave owners profited from his suffering — it’s time for Harvard to stop doing the same thing to our family.”

But she added Harvard “has and will continue to come to terms with and address its historic connection to slavery.”

The daguerreotypes, because of their fragility, are kept in a special storage room at Harvard’s Peabody Museum, she said. 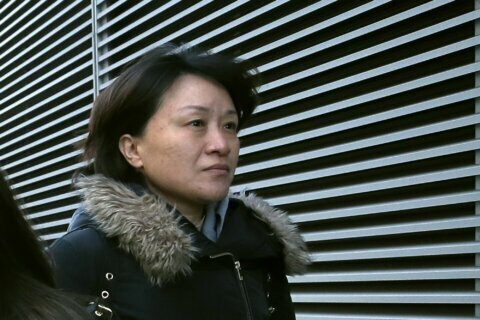 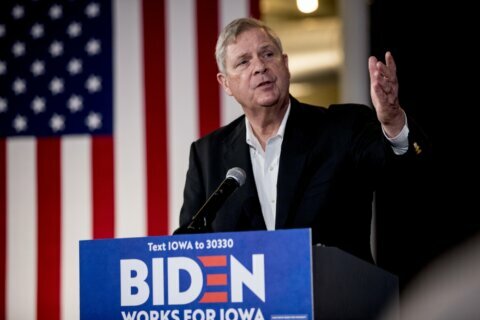 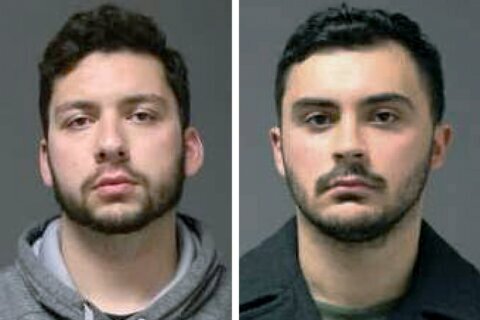