SACRAMENTO, Calif. (AP) — In a story June 18 about changes to a vaccinations bill, The Associated Press reported erroneously that the group Educate. Advocate. remains opposed because the legislation now calls for using an existing state immunization registry instead of creating a separate database for vaccination exemptions. In fact, the group says it opposes any government database of children’s private health records.

SACRAMENTO, Calif. (AP) — California public health officials would have oversight of doctors and schools with high numbers of medical exemptions for vaccinations under a legislative compromise announced Tuesday.

Gov. Gavin Newsom and the bill’s author disclosed the deal aimed at cracking down on fraudulent exemptions issued by sympathetic doctors.

The updated measure by Sen. Richard Pan removes a provision that would have required health officials to consider every exemption requested and expands the criteria for granting exemptions.

The California bill is aimed at deterring “doctor-shopping.” Proponents said some doctors have been selling immunization exemptions since California ended non-medical exemptions in 2016.

The proposed bill would bar doctors from charging for filing out a medical exemption form and conducting a related medical examination.

Health officials would take a targeted approach on exemptions, concentrating on doctors who write five or more exemptions each year and schools with a vaccination rate below 95%.

Newsom, a Democrat, said he supports immunizations but has expressed doubts about giving state officials the authority to decide which children can skip their shots before attending school.

He said he will sign the bill if it reaches his desk as amended.

“This will make it workable and I think addresses some of my bureaucratic anxieties,” he said.

California lawmakers are considering the changes as the nation attempts to stem the highest number of measles cases in decades. Lawmakers in Oregon defeated a bill that would have made it harder for families to opt out of immunizations, while Washington state ended most exemptions for the measles vaccine. Maine eliminated religious and philosophical exemptions, while New York legislators eliminated a religious exemption.

Proponents said the amended measure would still allow exemptions for the less than 1 percent of students who should avoid vaccinations because they have a severe allergic reaction or impaired immunity from a liver problem, HIV virus, chemotherapy or other conditions.

Pan, a Democrat from Sacramento, agreed to the changes as the Assembly Health Committee prepares to consider the bill on Thursday. Busloads of opponents again plan to crowd what have become raucous public hearings.

The previous iteration of the bill cleared a Senate committee and the full Senate, riding on Democrats’ overwhelming legislative majorities. It had no Republican votes.

Under the changes, California Department of Public Health doctors or registered nurses would review exemptions issued by local medical providers. The state public health officer, who is a doctor, could revoke any that don’t meet national guidelines. The earlier version of the bill was not as specific on who would make the decisions.

It also gives parents a chance to appeal to an independent panel of doctors.

Assembly Republican Leader Marie Waldron of Escondido, who sits on the health committee, the bill still allows “unaccountable bureaucrats in Sacramento” to interfere with the doctor-patient relationship.

The group Educate. Advocate. said it remains opposed to the bill partly because it includes keeping a database of children’s medical exemptions.

The group also objected to a provision requiring doctors to sign exemptions under threat of perjury, potentially subjecting them to prosecution if the state disagrees with their reasoning.

“It’s the same only nastier, but it’s going to get the same result,” said attorney Rick Jaffe, who represents some of the doctors writing exemptions.

He agreed with Pan’s office that broadening acceptable exemptions beyond U.S. Centers for Disease Control and Prevention guidelines won’t significantly increase the number of children approved to skip vaccinations.

The amendments allow criteria developed by the CDC, the federal Advisory Committee on Immunization Practices and the American Academy of Pediatrics. They also permit “other contraindications or precautions, including consideration of family medical history” if they are “consistent with the relevant standard of care.”

“It’s extremely limited,” Jaffe said even of the broader criteria. Most exemptions are written for siblings of family members who have had a previous bad reaction to a vaccination, he said, and those would be rare even under the amendments. 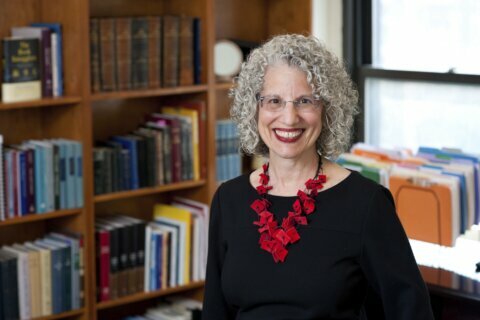 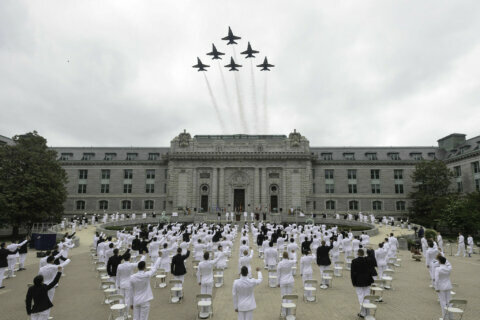