CORONAVIRUS NEWS: What to do, and not do, before and after your first shot | Prince George’s Co. enters new vaccination phase | Latest coronavirus test results
Home » Washington, DC News » Restaurant owner gets help…

Restaurant owner gets help after giving free meals to the homeless

A D.C. restaurant owner said he has suffered a "huge loss" in revenue, and in order to keep doing the work he wants to do, he set up a GoFundMe campaign.
Listen now to WTOP News WTOP.com | Alexa | Google Home | WTOP App | 103.5 FM

That was evident when CBS News first met Mannan back in February 2019, when he offered meals to the homeless free of charge. He has been doing it since opening his Pakistani restaurant in 2013.

“We will honor you and respect you the same way we honor and respect, you know, paying guests,” he told CBS News in 2019.

Mannan learned to cook from his mother growing up in Pakistan. She also taught him the importance of helping others.

“She would always have an extra plate to give to the neighbor,” he previously said. 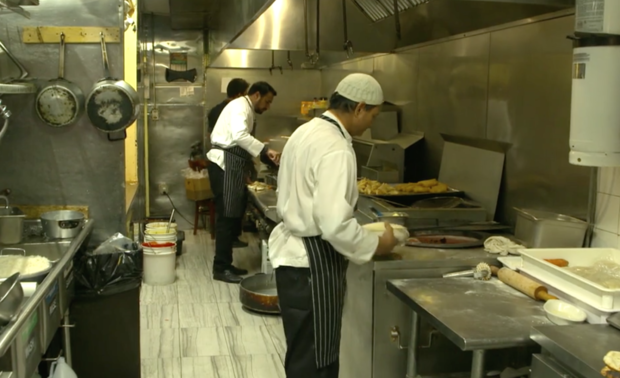 The kitchen of the Sakina Halal Grill in Washington, D.C., is seen in February 2019.

But in the midst of the pandemic, the tables have turned. He said the restaurant has suffered a “huge loss” in revenue and that he realized in early July that he could no longer serve meals to people without a home.

“It just hurts,” Mannan said. “Like, you know, it’s in you that you wanted to give, but your pockets are empty.”

So the man who never asked for a penny to help others set up a GoFundMe page. The world responded. People from Bangladesh, London, Haiti and elsewhere made donations.

“We raised over $250,000 which will give me a cushion to last through this pandemic and start offering a free meal that is going to give me the joy that I was talking about,” Mannan said. 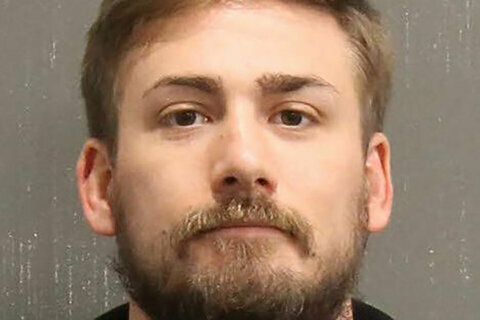 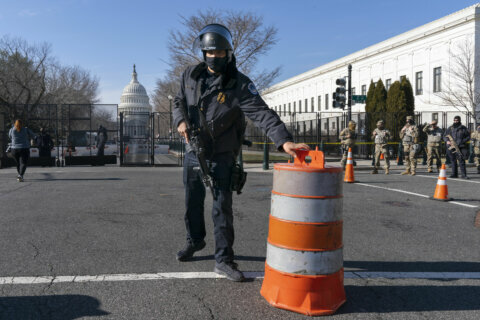