Lamar Lee Kane Jr., 22, of Washington, D.C. and two others died at the scene. Three other people were airlifted to a hospital.

HOBBS. N.M. (AP) — Police in Hobbs say three people are dead after a shooting at a house party.

They say three other people were airlifted to a hospital for treatment of undisclosed injuries.

Police say officers were dispatched to a home shortly before 1 a.m. Sunday in response to reports of a loud party and shots fired.

When police arrived, they found several people with gunshot wounds.

They say four people were found injured at the scene, but one was treated and released from a hospital.

Police say the shooting is under investigation and there was no immediate information on any suspects or arrests in the shooting case. 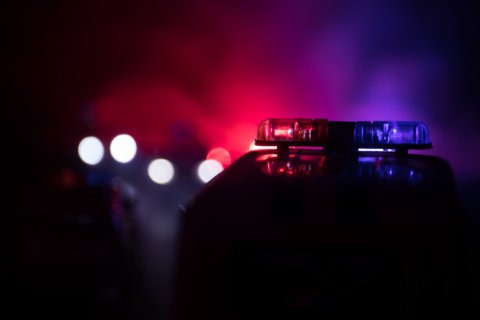 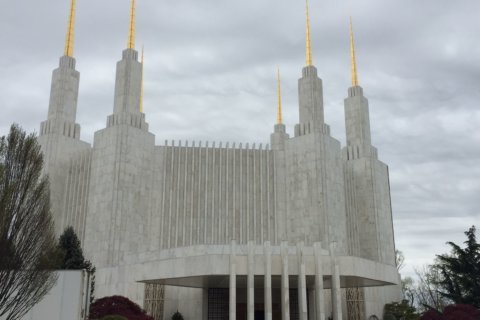 You see the Mormon temple from the Beltway. This fall, you can visit inside