WASHINGTON (AP) — President Donald Trump says he will nominate Jessie Liu, currently a U.S. attorney for the District of Columbia, to be associate attorney general at the Justice Department.

Barr said Tuesday that Liu has “distinguished herself as a first-class attorney in private practice, in the Treasury Department, and in five different positions” at the Justice Department.

He notes that Liu’s accomplishments include prosecuting several significant False Claims Act cases, which involve fraud against the U.S. government, and implementing a Justice Department pilot initiative on sexual harassment in public housing. 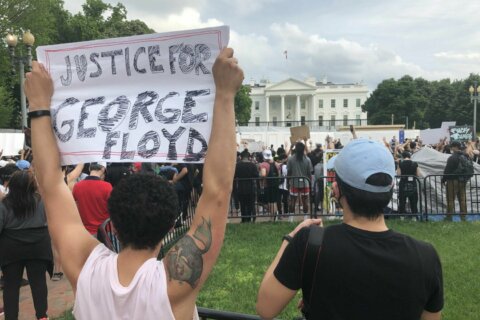