WASHINGTON — Shots were fired at a woman fleeing a traffic stop near the U.S. Capitol who nearly struck several police officers and hit another vehicle before she was arrested Wednesday morning.

The U.S. Capitol Police said Wednesday afternoon that Taleah Everett, 20, of no fixed address, was charged with seven counts of assault on a police officer and two counts of destruction of property, as well as single counts of fleeing, leaving after colliding, and driving without a valid permit.

The incident, which happened about 9:30 a.m. on Independence Avenue near the U.S. Botanic Gardens in Southwest D.C., sparked a heavy police response.

The Capitol Police said that officers “observed an erratic and aggressive driver” headed east on Independence Avenue Southwest. When they tried to stop Everett, she made a U-turn and drove off, “nearly striking officers.”

Everett’s car struck at least one other vehicle and before it was stopped at Washington and Independence avenues in Southwest.

During the pursuit and arrest, “shots were fired,” U.S. Capitol Police spokeswoman Eva Malecki told reporters at a news conference Wednesday morning. She declined to say how many shots were fired but said no one was injured. 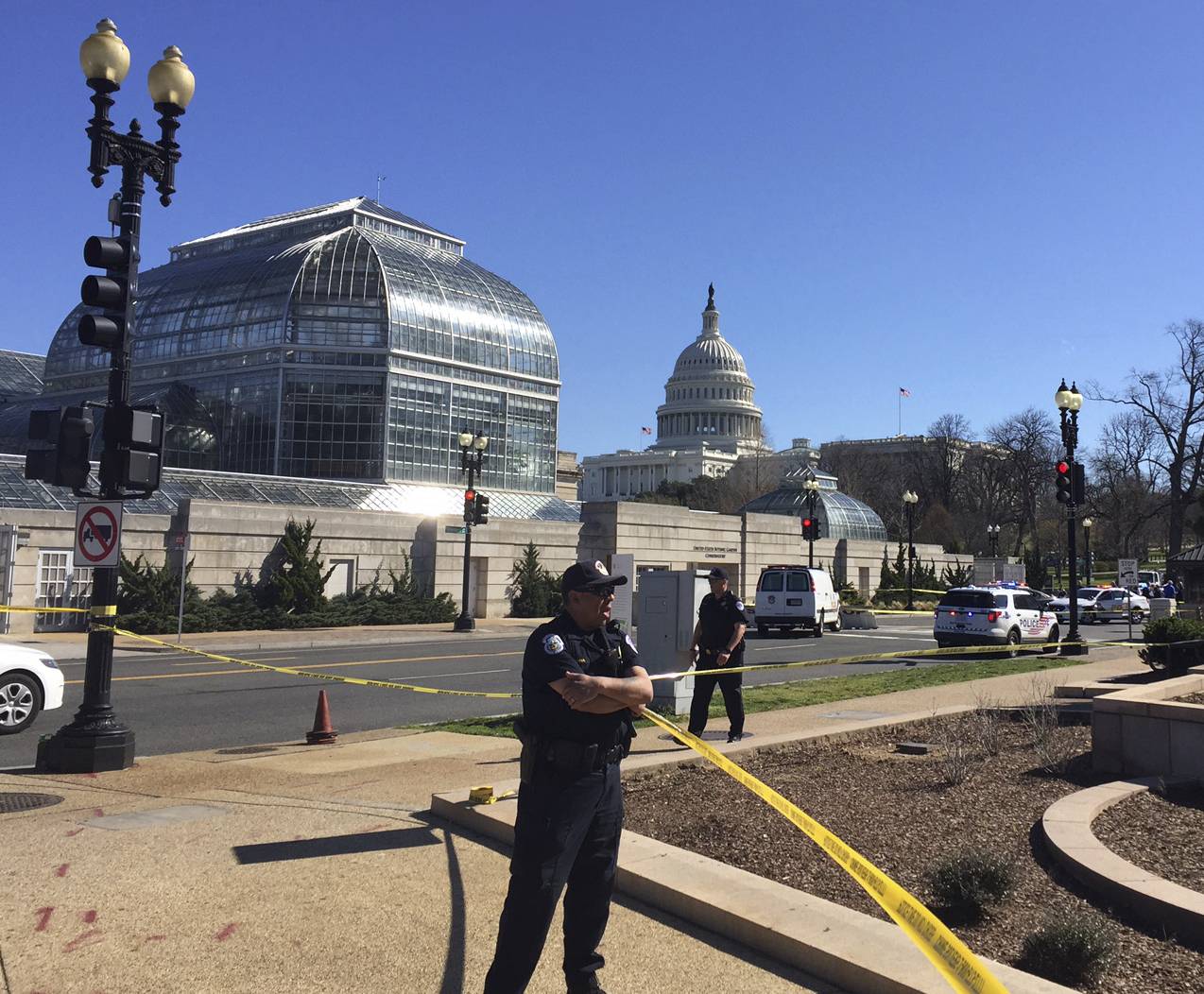 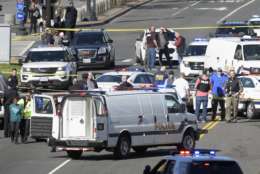 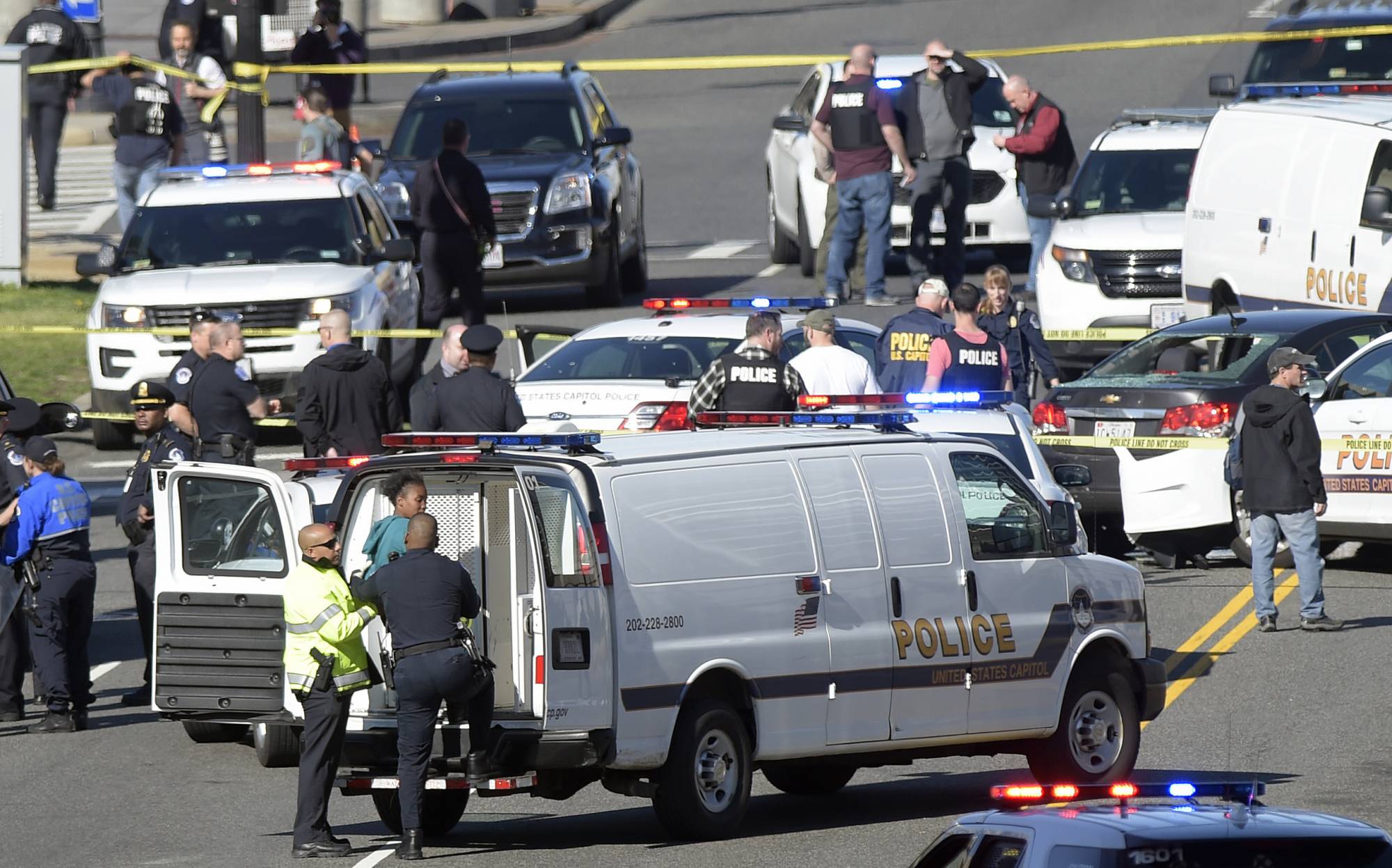 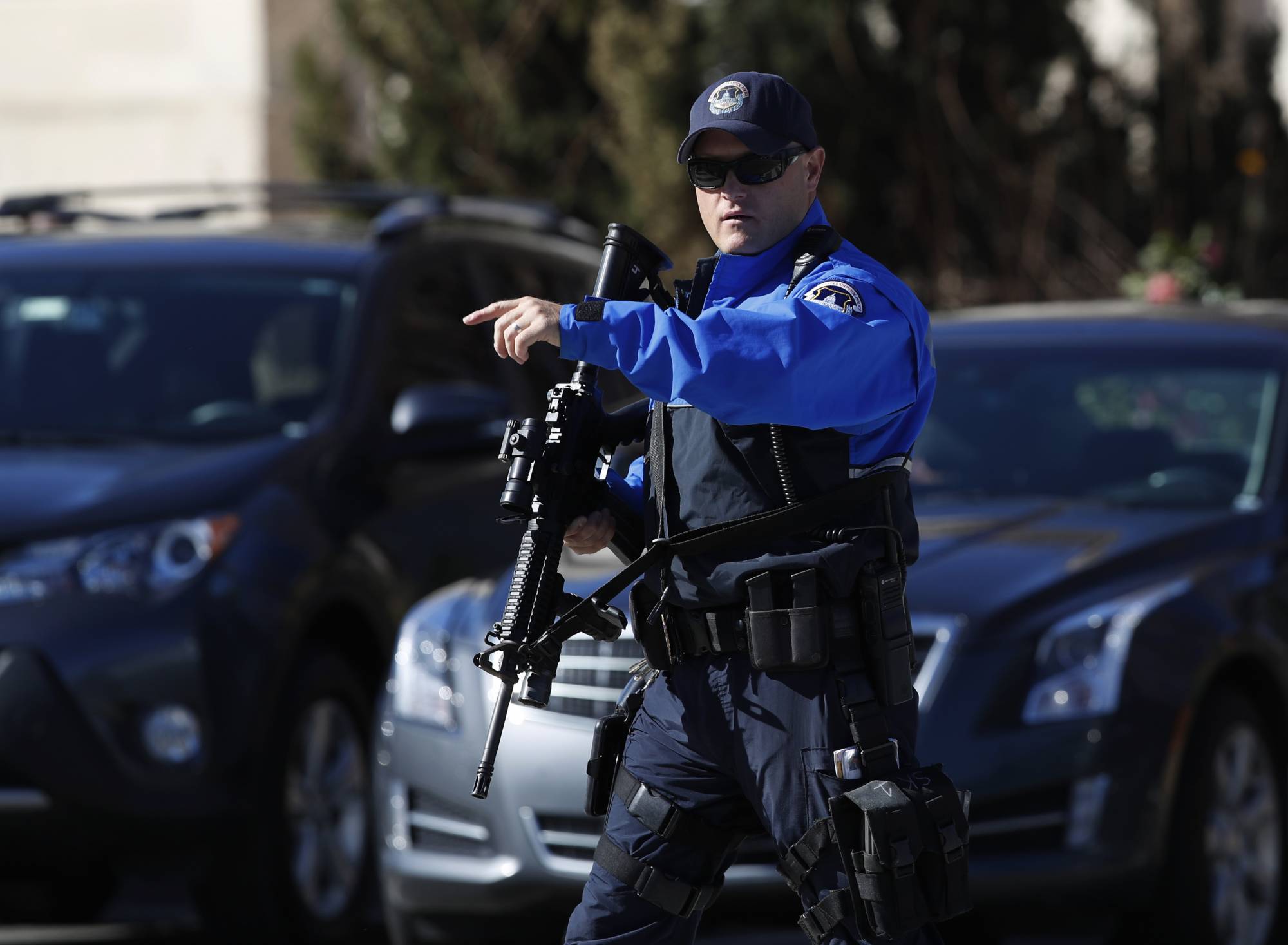 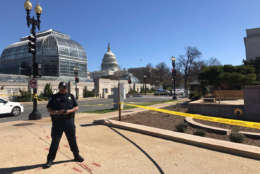 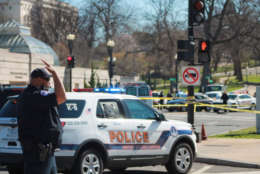 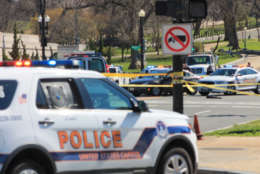 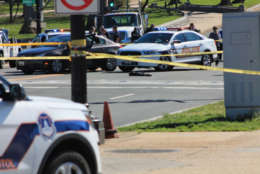 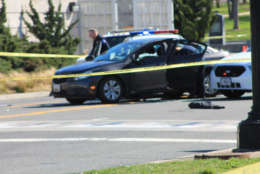 “This incident appears to be criminal in nature with no nexus to terrorism,” Malecki said.

Part of Independence Avenue was closed until about 12:15 p.m. after the incident; however, the Capitol complex remained open to visitors.

WTOP’s Letese’ Clark and Neal Augenstein contributed to this report.