The Smithsonian National Museum of American History will be hosting a special one-day exhibit on Sunday to commemorate the anniversary of the terrorist attacks.
Listen now to WTOP News WTOP.com | Alexa | Google Home | WTOP App | 103.5 FM
(1/7) 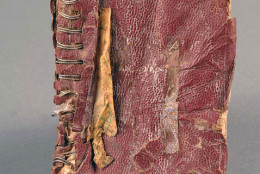 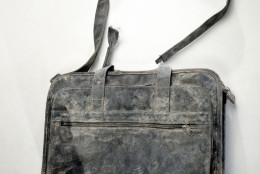 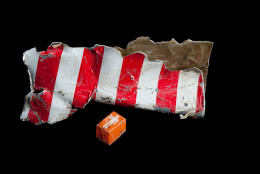 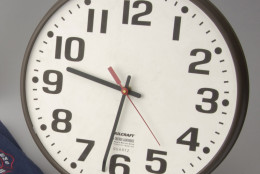 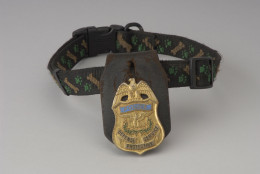 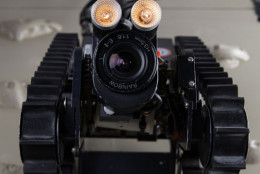 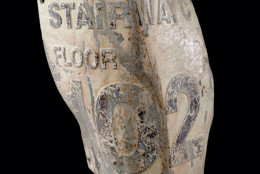 WASHINGTON — This coming Sunday will be the 15th anniversary of the Sept. 11 attacks, one of the darkest days in U.S. history.

The Smithsonian National Museum of American History will host a special one-day exhibit from 11 a.m. to 4 p.m. Sunday, Sept. 11,  to commemorate the anniversary of the terrorist attacks.

The National Museum of American History is known for showcasing national treasures, but it also showcases artifacts from somber events like Sept. 11. The Smithsonian’s Melina Machado said the museum will display more than 35 artifacts from the three terrorist attack sites: the World Trade Center; the Pentagon; and in Shanksville, Pennsylvania, where United Airlines flight 93 crashed.

“The National Museum of American History was designated by congress as the official repository for the objects of September 11,” Machado said.

She said the artifacts will be displayed on tables and not behind glass so visitors can get an up-close look. Visitors will not be able to touch the items.

Machado said curators and museum staff will be on-hand to tell the stories of the artifacts, which include a clock from the Pentagon that stopped the moment the plane slammed into the Pentagon.

Machado said the country has a new generation of Americans who were either too young to remember the Sept. 11 attacks or who weren’t even born yet.

“We think it’s very important that these objects survive to bear witness to the stories of [Sept. 11],” she said.

The Smithsonian Channel’s documentary, “9/11: Stories in Fragments,” will be shown hourly on Sunday in the Warner Bros. Theater. The film is based on the museum’s Sept. 11 collection. Also, the last existing search and rescue robot that was used in the Sept. 11 attacks is being donated to the museum by its inventor Dr. Robin Murphy from Texas A&M University on Sunday.