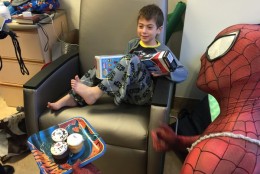 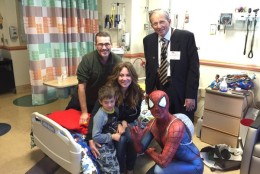 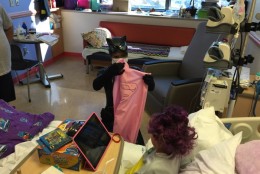 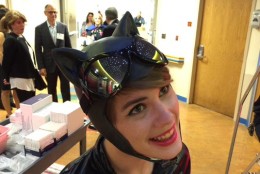 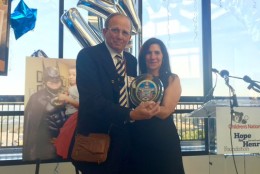 WASHINGTON — Since 2003, the D.C.-based Hope for Henry Foundation has sought to bring joy to children with cancer and other serious illnesses.

Robinson spent nearly 10 years driving his custom “Batmobile” to visit children at local hospitals. He was killed in a wreck on Interstate 70 in August after his car broke down near Hagerstown, Maryland.

“He was such a special friend and partner of ours,” said Laurie Strongin, who founded the charity following her son Henry’s death 13 years ago. “Henry knew how to live well and laugh hard while he faced a very serious life threatening disease.”

Hope For Henry hosts numbers of events throughout the year, such as superhero celebrations, author readings, book signings and spa day pamper parties. 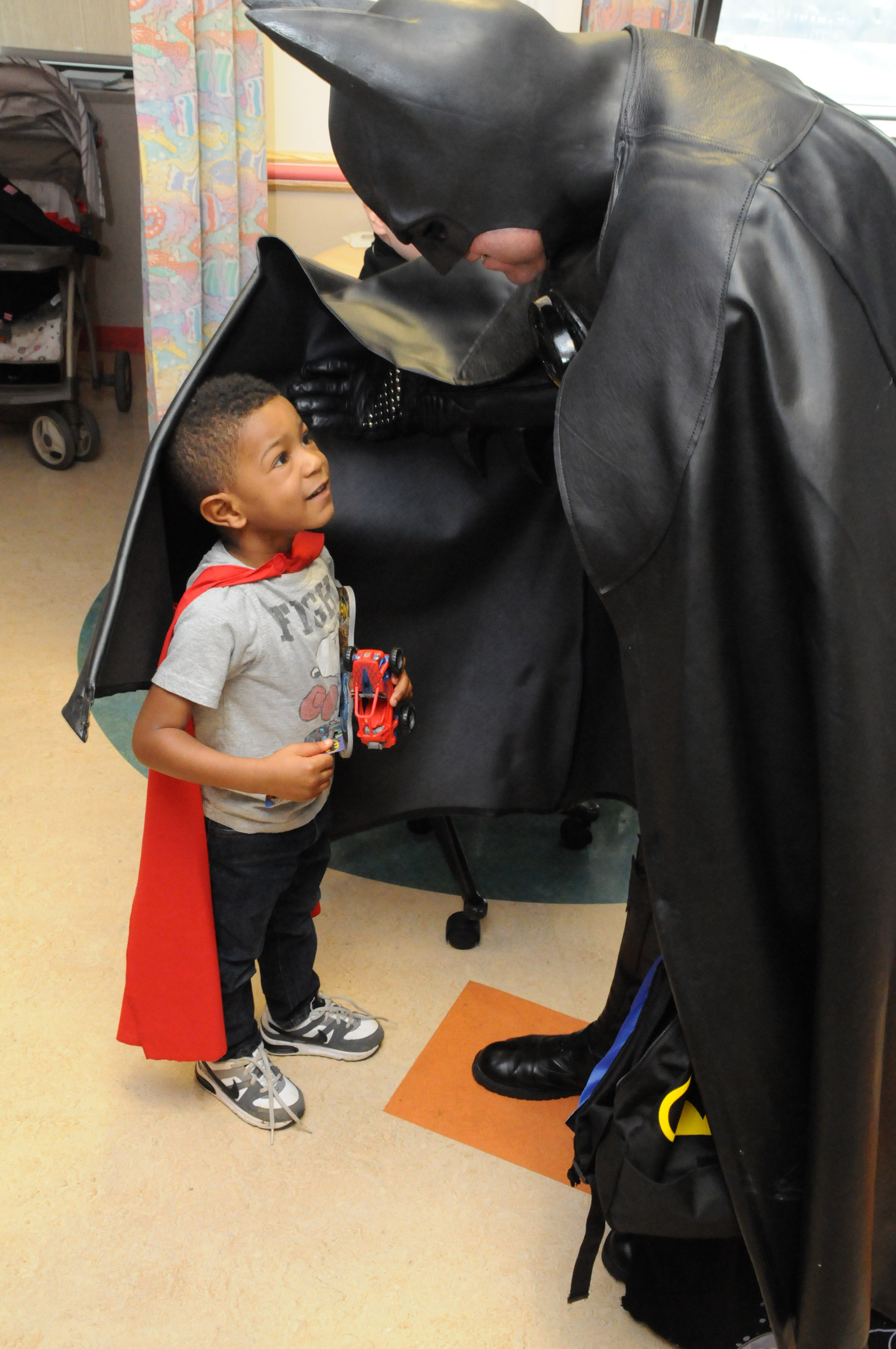 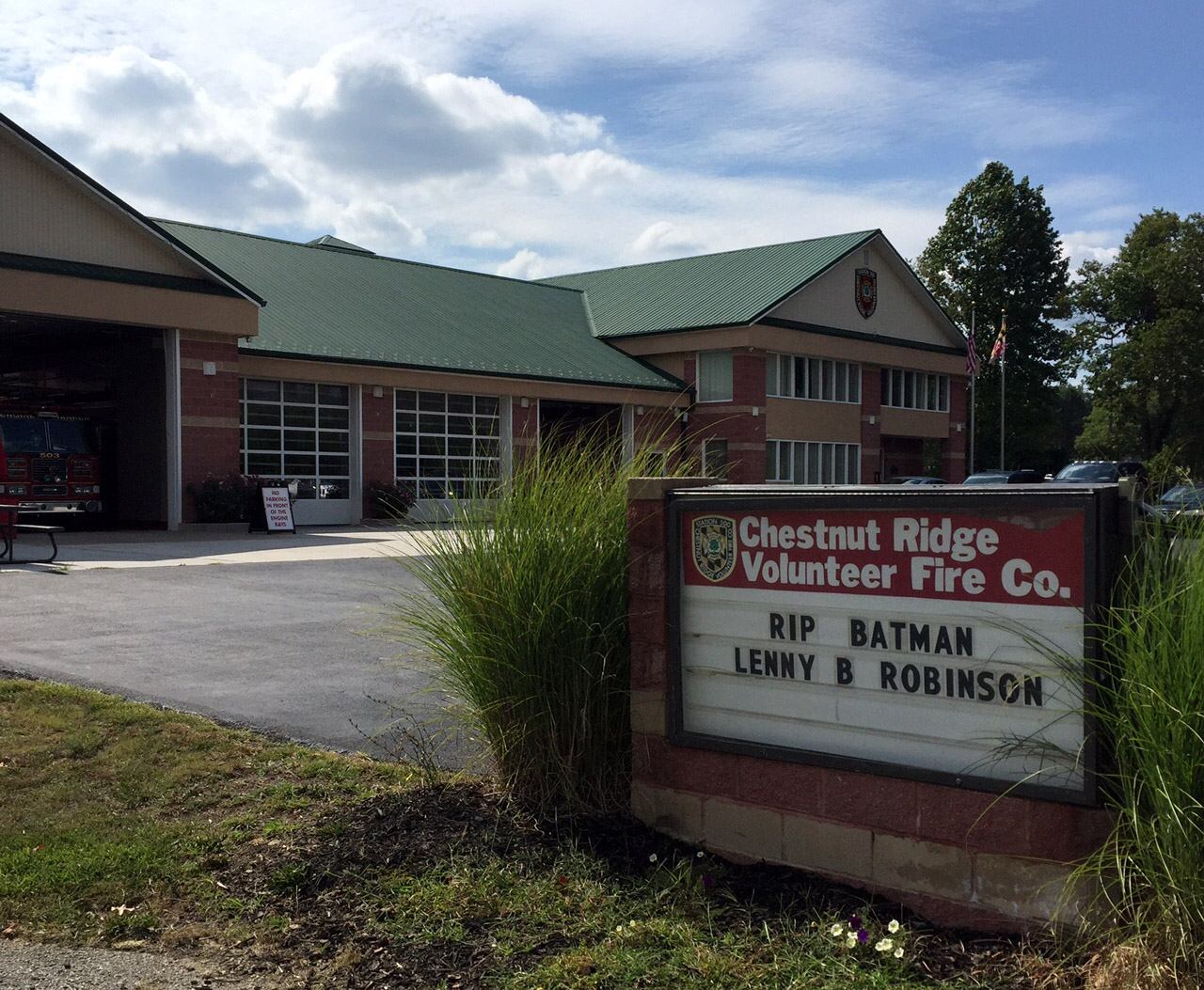 Hundreds gather to say goodbye to Maryland’s own Batman