Charlotte takes the field for the seventh game in franchise history. Charlotte has been outscored 9-6 through its first six games of MLS play.

The matchup Sunday is the second meeting of the season between the two teams. United won the last game 2-1.

Josef Martinez has two goals and two assists for United. Luiz Araujo has one goal.

SEASON SO FAR: Charlotte: Averaging 1.0 goal, 4.7 shots on goal and 4.8 corner kicks through six games while allowing 1.5 goals per game. 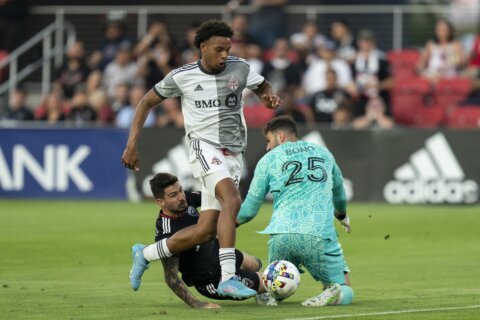 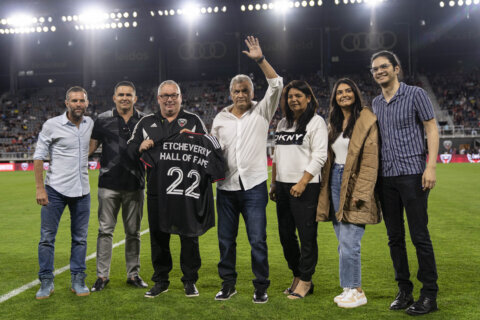