New England hosts New York City on Tuesday in the playoffs. Arena is seeking his sixth MLS title and is trying to become the first coach to win with three different teams.

He received 57.97% of the vote by MLS club technical staff, media and current players. Colorado’s Robin Fraser was second with 20.8% and Seattle’s Brian Schmetzer was third with 4%. 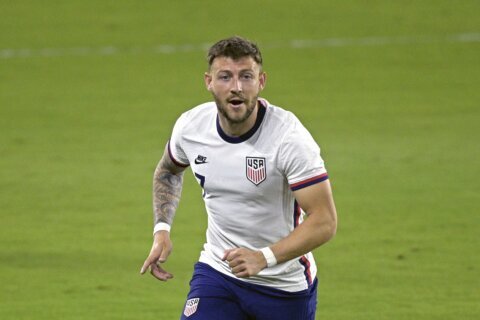