A shot by Antônio Carlos was blocked out of bounds by Steven Birnbaum resulting in a corner kick Chris Mueller that Dike flicked off the crossbar and into the net on the final play of the game to make it 2-1. The 21-year-old Dike has scored a goal in each of the last three games.

Julian Gressel ran onto a ball played by Russell Canouse, took a dribble and then blasted a right footer inside the near post from outside the area to give Orlando City a 1-0 lead in the sixth minute.

Robin Jansson scored from point-blank range to make it 1-1 in the 17th minute. Mauricio Pereyra played a corner kick to the center of the area and Junior Urso’s header was parried by goalkeeper Bill Hamid but Jansson put away the rebound. 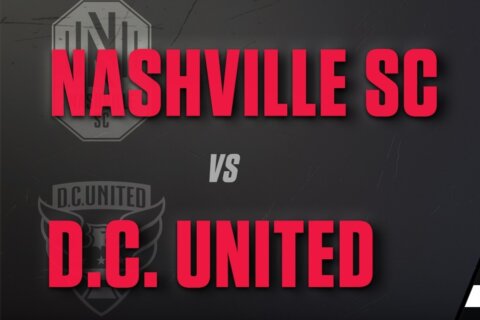 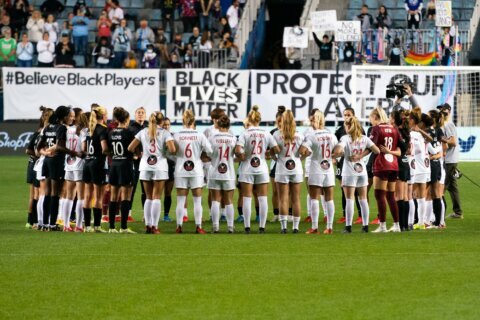 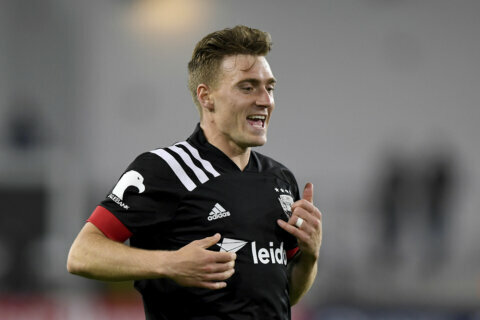