Arena served the first game of his suspension on Thursday. He will also miss Tuesday’s match against D.C. United and Saturday’s against the New York Red Bulls. Assistant coach Richie Williams is expected to lead the team.

Arena was issued a red card after the final whistle of a 1-0 loss to Philadelphia in the final match of the Round of 16 of the MLS is Back tournament last month. Players were also upset that referee Ismail Elfath ended the match in the fourth minute of stoppage time instead of awarding the Revolution a final corner kick. 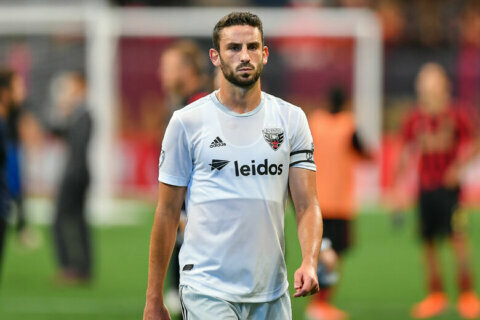 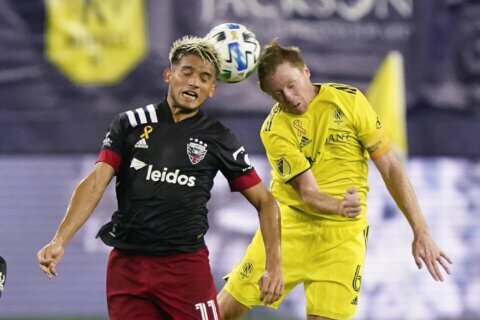 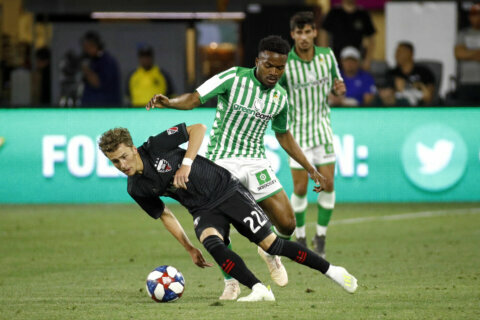