The 33-year-old Rooney is returning to England to join Derby County.

Laryea beat Bill Hamid from close range three minutes into extra time after Michael Bradley stole the ball and fed DeLeon. Two minutes later, Drew Moor headed Alejandro Pozuelo’s corner into the goal front and Osorio banged it in. Osorio hammered a volley from just inside the penalty box, and DeLeon, a former D.C. United player, made it 5-1 with a swerving shot from distance.

Marky Delgado opened the scoring for Toronto in the 32nd. 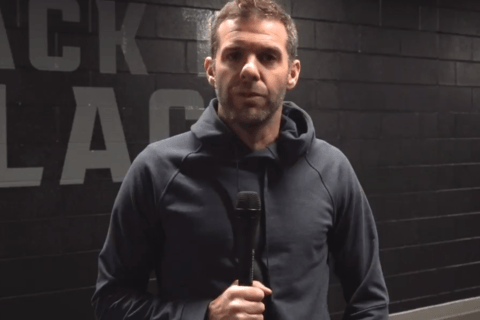