Metro is planning a study to figure out the logistics of moving its trains between Alexandria and National Harbor using the 12-lane bridge.

When the new Woodrow Wilson Bridge opened in 2006, many anticipated — or hoped — Metro would one day find its way across its span. Some 13 years after the first Toyota Corolla crossed, however, there’s been little movement.

But now the Washington Metropolitan Area Transit Authority is planning a study to figure out the logistics of moving its trains between Alexandria and National Harbor using the 12-lane bridge.

The study is supposed to forecast ridership to a National Harbor station, estimate the operating and capital costs of the extension, and examine the feasibility of putting Metro tracks on the drawbridge, which opens a few dozen times a year for maintenance and to allow particularly tall ships to pass. Maryland, which will fund the study, mandated it as part of a 2018 law that provided WMATA with a dedicated funding stream.

Regarding the study, WMATA has already “started that effort,” Paul Wiedefeld, WMATA general manager, said during an interview with WBJ reporters and… 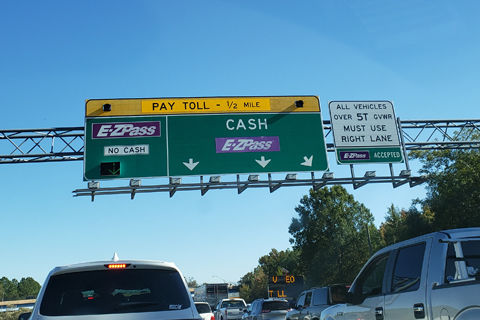