Updated designs for a bike trail next to Interstate 66 include funding plans for a complete route from Dunn Loring to near the Fairfax County line. See the layout and the designs.
Listen now to WTOP News WTOP.com | Alexa | Google Home | WTOP App | 103.5 FM 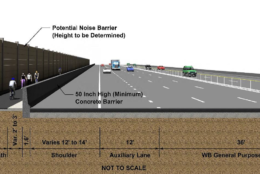 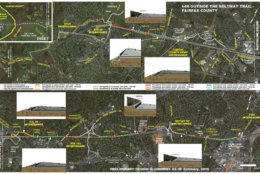 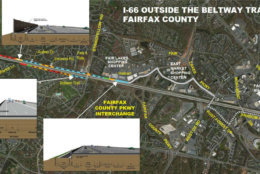 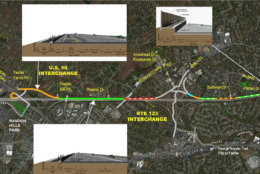 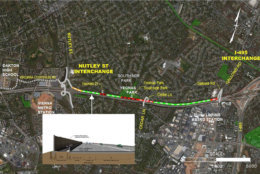