Metro is looking at ways to enforce stiffer penalties on customers who misbehave on the transit agency's buses and trains after a series of attacks on Metrobus operators — including an incident where a driver was doused in urine by a passenger.
Listen now to WTOP News WTOP.com | Alexa | Google Home | WTOP App | 103.5 FM
(1/5) 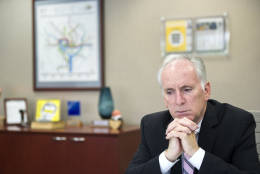 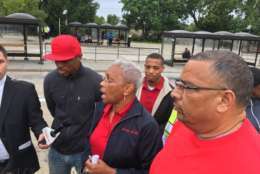 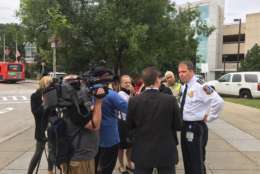 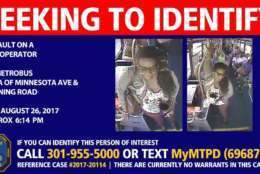 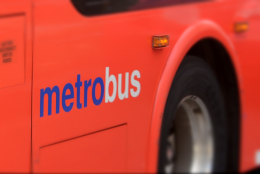 WASHINGTON — Metro is looking at ways to enforce stiffer penalties on customers who misbehave on the transit agency’s buses and trains.

The penalties are meant to be a deterrent after a series of attacks on bus drivers — including an incident where a driver was doused in urine after a rider threw a cupful at her.

The Washington Post reports that Metro General Manager Paul Wiedefeld is looking into what other transit agencies do with their troublesome riders.

Currently, only the courts can decide whether a bad rider can be banned from the transit system. Those restrictions have been limited to specific lines for a finite period of time. Metrobus operators and their union expressed outrage after the urine attack at what they say is an inadequate punishment.

Wiedefeld and Metro Board Chairman Jack Evans — who is also a D.C. councilman — would like to see stiffer penalties.

Some possible changes could involve considering crimes that are currently misdemeanors as felonies and allowing Metro itself to ban riders.

Some, like D.C. Councilman Charles Allen, are open to the idea, but have their reservations. Allen noted his concern that it would unnecessarily punish those struggling to make ends meet.

Others feel such a crackdown would be nearly impossible logistically, because of state borders and individual local jurisdictions with their own legislative variations. 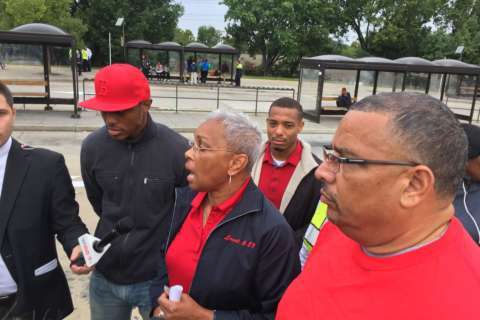