Home » Cyxtera » Colocation or Cloud? The…

Colocation or Cloud? The answer: Both

When federal agencies formulate their data strategies and look to migrate workloads out of their own antiquated data centers, they’re faced with a conundrum: migrate to a colocation provider or public cloud? Which one helps an agency better accomplish its mission?
Listen now to WTOP News WTOP.com | Alexa | Google Home | WTOP App | 103.5 FM

When federal agencies formulate their data strategies and look to migrate workloads out of their own antiquated data centers, they’re faced with a conundrum: migrate to a colocation provider or public cloud? Which one helps an agency better accomplish its mission?

Both have their strengths.

Colocation and data centers haven’t changed much in 20 years. It’s the same basic dynamic of renting space in a data center to house servers and dealing with the costs of owning and maintaining hardware. And ramping up capabilities for new workloads is costly and time-consuming. It can take three to six months from the time a customer determines they have a workload to deploy colocation until the time they’re actually getting value from that application.

“Those things together, the lack of innovation — we’re still doing things with a screwdriver in one hand and cable crimpers in the other — and the time it takes customers to get value from the workloads they’re deploying, don’t match up to agencies’ requirements for speed and agility. Public cloud solves that in a number of ways,” said Russell Cozart, senior director for product management at Cyxtera.

But public cloud isn’t a panacea either. Agencies have to sacrifice cost-control and compliance. And federal CIOs and CISOs readily admit that there are some workloads that will never go to the public cloud, and never should.

“At Cyxtera, we’re centered around the fact that it’s a hybrid world,” Cozart said. “There will always be a place for all of these landing zones based on specific workload needs. But our goal, as a colocation and data center provider, is to stay true to that. So how do we leverage the best capabilities from things like public cloud and deliver that to our customers from a data center and colocation perspective?”

The answer is the Cyxtera Extensible Data Center (CXD) platform. Customers can deploy and consume dedicated hardware and connectivity in a colocation data center, but with the speed and agility of cloud. Remember that hypothetical deployment of new workloads that would take three to six months in a traditional data center? Cyxtera CXD can accomplish that in a single day.

“We took our data center infrastructure and layered on top of that our own highly scalable programmable network. This allows our customers to connect to their customers, partners, and Cyxtera-delivered products and services in an automated API-driven fashion,” Cozart said. “We built in automated provisioning and configuration, and a metering engine to deliver it as a utility. This gives agencies the ability to deploy and consume dedicated infrastructure and connectivity in a cloud-like way yet maintain the same cost-control and compliance benefits of colocation.”

The platform is based on a monthly system, not a pay-per-hour or -minute system like public cloud. Customers can consume and scale resources as they need when they need them, on a per-server/node rate basis.

CXD’s variety of services and configuration options address a wide range of agency use cases, such as disaster recovery, dev test, cloud and XaaS infrastructure to support major production workloads.

This also means agencies get greater control over the process. They can move applications on a case-by-case basis, according to their own timeline. And CXD allows agencies to link those legacy applications that can’t or won’t move to the cloud with workloads that can.

“CXD delivers on-demand connectivity, in the OSI stack, layered to native capability,” said Michael Friedrich, chief architect at Cyxtera Federal Group. “So we’re able to seamlessly connect a colocated solution that simply will never be virtualized or in the public cloud with applications ready for virtualization, but not ready for public cloud. The ability to bring those two distinctively different worlds together from a network perspective allows the government to consistently secure and manage a hybrid environment with the full control and visibility they expect from colocation.”

In other words, CXD lets agencies control physical platforms in colocation, while allowing them to interact directly with cloud-based applications. And it does so in a way that improves security.

“Greg Touhill, the President of Cyxtera Federal Group, has a great saying here: ‘Complexity is the bane of cybersecurity,’” Friedrich said. “And it is true. You look at how cybersecurity has been done in the past, everyone who has ever claimed to be a cybersecurity expert, there is no such thing. What there are, are people who are learning cybersecurity.”

And CXD’s hybrid nature is allowing those people to leverage lessons learned. CXD layers network controls with access to applications with tools like software-defined perimeter, which Cyxtera has natively integrated into the platform. This allows agencies to micro-segment and control access to integrate their security stack rules — IDS, IPS, DLP — something that is not available in public cloud.

“Agencies can use technologies like software-defined perimeter to bring our CXD platform together with the public cloud,” Friedrich said. “This allows them to take advantage of the best in breed from their own data center to our data center to a public cloud, but still address all that compliance together in a consistent way.” 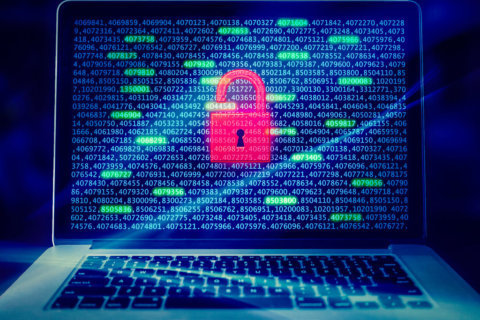 Complexity is the bane of security: Implementing a Zero Trust Security strategy 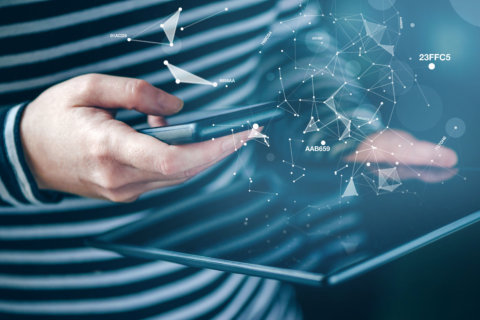 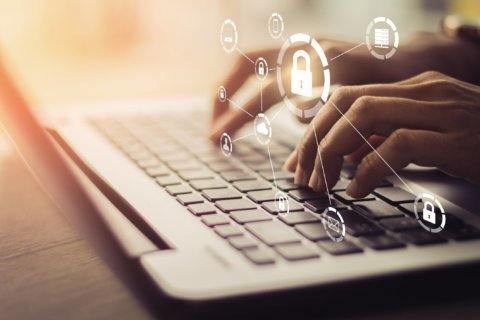 Still protecting your data with 20-year-old security technology? Try this instead.