News outlets report an argument led to the shooting at MacArthur Center in Norfolk on Monday night. Police Chief Larry Boone says two men encountered another man while walking on the lower level of the mall. Boone says one of the three men shot another. A 56-year-old woman who was nearby but not involved in the confrontation was also wounded.

Both of the shooting victims were treated at a hospital for injuries not considered life threatening.

The other two men got away from the scene before police arrived. No arrests have been announced.

A shooting inside the mall in February left two people wounded. Four men have been charged. 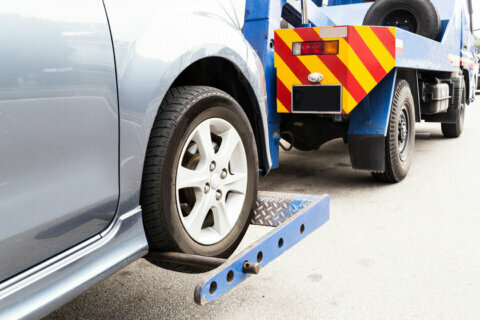