Amid end to COVID help, homelessness surging in many cities 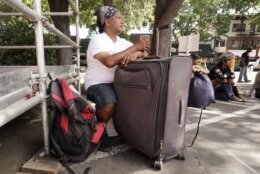 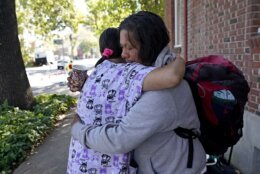 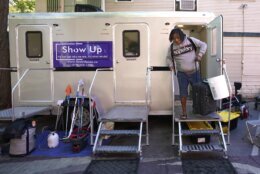 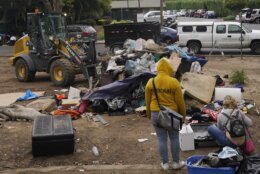 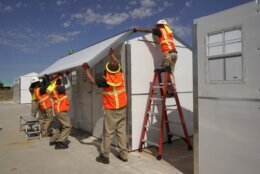 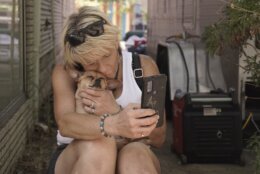 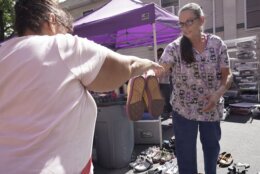 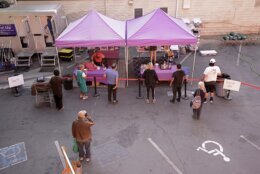 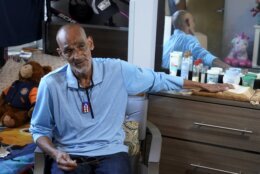 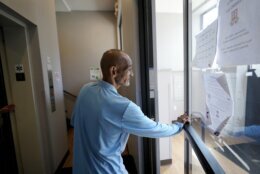 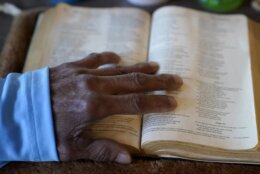 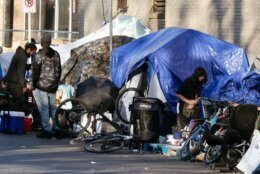 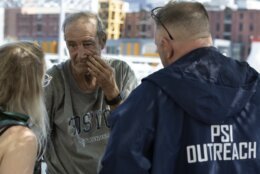 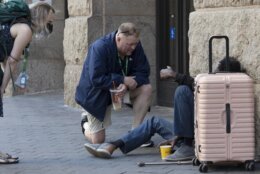 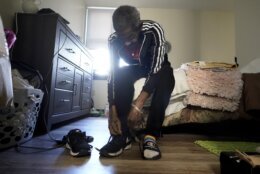 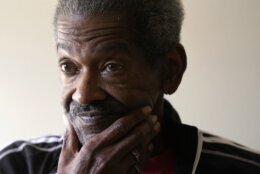 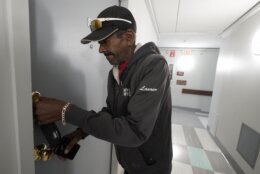 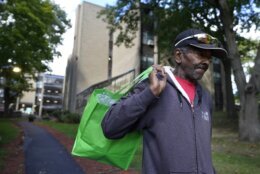 SACRAMENTO, Calif. (AP) — In California’s capital, massive tent encampments have risen along the American River and highway overpasses have become havens for homeless people, whose numbers have jumped a staggering nearly 70% over two years.

Among the 9,300 without a home is Eric Santos, who lost his job at a brewery and was evicted from his apartment in July. Now he carries a list of places where free meals are available and a bucket to mix soap and water to wash his hands, and to sit on.

“The bucket is part of my life now,” the 42-year-old said, calling it his version of Wilson, the volleyball that becomes Tom Hanks’ companion in the film “Castaway.”

Cities big and small around the country are facing a similar experience to Sacramento.

Fueled by a long-running housing shortage, rising rent prices and the economic hangover from the pandemic, the overall number of homeless in a federal government report to be released in coming months is expected to be higher than the 580,000 unhoused before the coronavirus outbreak, the National Alliance to End Homelessness said.

The Associated Press tallied results from city-by-city Point in Time surveys conducted earlier this year and found the number of people without homes is up overall compared with 2020 in areas reporting results so far.

Some of the biggest increases are in West Coast cities such as Sacramento and Portland, Oregon, where growing homelessness has become a humanitarian crisis and political football. Numbers are also up in South Dakota, Prince George’s County, Maryland, and Asheville, North Carolina.

In Sacramento, where rents are soaring and officials disagree on how best to deal with the problem, homelessness has jumped 68% from 2020 to 2022 — the most among larger cities reporting results so far.

The surge has been driven in part by the city’s legacy of being more affordable than other California cities, which has attracted new residents, overwhelming the housing market.

Sacramento Mayor Darrell Steinberg has made reducing homelessness a priority since he took office in 2017. But so far, it hasn’t been enough.

“People are becoming homeless much faster than we are getting them off the street,” Steinberg told the AP.

Steinberg has advocated for adopting a legal right to shelter and a legal obligation for people to accept it when offered. The approach has drawn some criticism from advocates who say it’s just a means of taking the problem out of the public eye, without providing meaningful help for those who need it.

County officials voted in August to ban camping along Sacramento’s American River Parkway, with a misdemeanor charge for people who don’t comply. City voters will decide in November on a ballot measure requiring the city to open hundreds more shelter beds. But it would only take effect if the county agrees to pony up money for mental health and substance abuse treatment.

Still, the rise in homelessness is not uniform across the country.

In Boston, the number of people sleeping on the streets and in shelters has dropped 25% over two years as advocates focused on finding permanent housing for those on the streets the longest.

In some cities, “housing first” policies intended to move the homeless into permanent homes have paid off. And while the pandemic brought economic chaos, an eviction moratorium, boosted unemployment payments and family tax credits prevented some people from becoming homeless at all.

Along with Boston, numbers have fallen sharply in Houston, Philadelphia and Washington, D.C. Even in California, homeless counts are down in San Francisco, and growth has slowed significantly in Los Angeles.

In Boston, Steven Hamilton moved into a new apartment in September after decades staying on a friend or relative’s couch or in a homeless shelter.

With the help of a program run by the Boston Medical Center, he was able to get a subsidized apartment in a public housing development. His portion of monthly rent is $281 — or about 30% of his Social Security payments.

“I’m grateful,” he said. “I am not looking to move nowhere else. I am going to stay here until eternity. I lost a lot of stuff. I’m not going through that again.”

Hamilton’s studio apartment is the result of a Boston strategy whereby the city and area nonprofits use extensive outreach to get people who’ve been on the streets for over a year into apartments and then provide services such as drug treatment and life-skills training like budgeting with the help of case managers.

Those efforts were bolstered last year by a city program that pulled together a list of homeless individuals to target for housing and other services. The city also moved to shut down one of its biggest homeless encampments, going tent-to-tent to assess the needs of those living there and referring more than 150 to shelters and other housing.

Boston’s shelters have become less crowded even as Zillow found the city’s average rent rose to $2,800 this summer — up 13% from three years earlier.

Housing advocates say prioritizing chronically homeless people ensures funds have the greatest impact, since the long-term homeless spend so much time in shelters. It also costs less to provide permanent housing than to provide temporary shelter.

Harjai is a corps members for the Associated Press/Report for America Statehouse News Initiative. Report for America is a nonprofit national service program that places journalists in local newsrooms to report on undercovered issues. 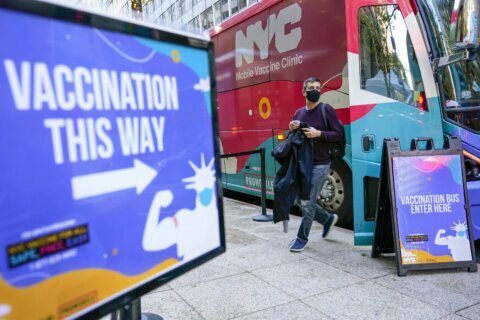 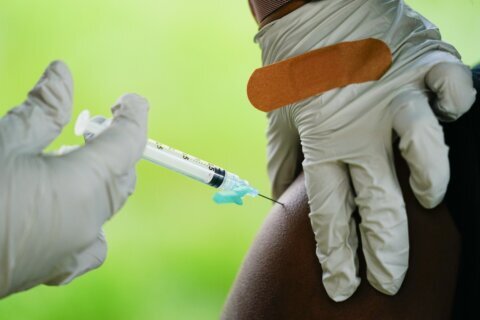