The World Health Organization called Wednesday for countries to avoid giving out extra COVID-19 jabs until year-end, pointing to the millions worldwide who have yet to receive a single dose.
Listen now to WTOP News WTOP.com | Alexa | Google Home | WTOP App | 103.5 FM

Geneva — The World Health Organization called Wednesday for countries to avoid giving out extra COVID-19 jabs until year-end, pointing to the millions worldwide who have yet to receive a single dose.

“I will not stay silent when the companies and countries that control the global supply of vaccines think the world’s poor should be satisfied with leftovers,” WHO chief Tedros Adhanom Ghebreyesus told journalists.

Speaking from WHO’s headquarters in Geneva, Tedros urged wealthy countries and vaccine makers to prioritize getting the first jabs to health workers and vulnerable populations in poorer nations over boosters.

“We do not want to see widespread use of boosters for healthy people who are fully vaccinated,” he said.

The WHO called last month for a moratorium on Covid-19 vaccine booster shots until the end of September to address the drastic inequity in dose distribution between rich and poor nations. 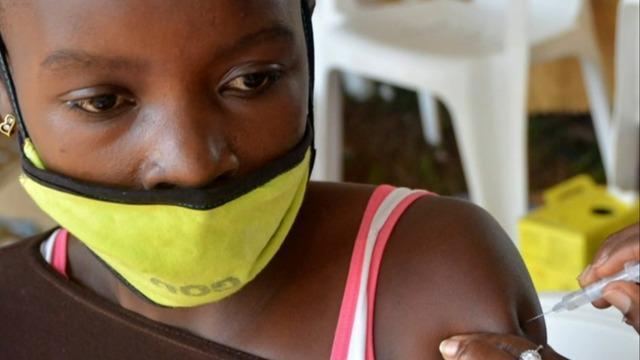 But Tedros acknowledged Wednesday that there had “been little change in the global situations since then.

“So today I am calling for an extension of the moratorium until at least the end of the year,” he said.

High-income countries had promised to donate more than one billion vaccine doses to poorer countries, he said — “but less than 15 percent of those doses have materialized.

“We don’t want any more promises,” he said. “We just want the vaccines.” 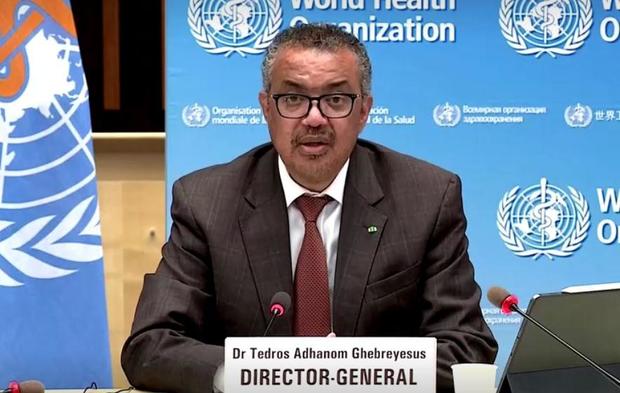 World Health Orgainzation director general Tedros Adhanom Ghebreyesus gives remarks at WHO headquarters in Geneva, Switzerland, September 9, 2021, in which he called for a moratorium on COVID-19 vaccine mass-booster shots to be extended at least until the end of the year.

Washington pushed back against the call for the moratorium, saying President Joe Biden has “a responsibility to do everything we can to protect people in the United States.”

“We are doing both, we think we can do both and we will continue to do both,” said White House press secretary Jen Psaki.

Despite the call for a moratorium, some countries have been arguing for booster jabs not only for vulnerable people, but also for the wider population, citing signs of waning vaccine effectiveness against the highly transmissible Delta variant.

The WHO has acknowledged that an additional dose could be needed for immunocompromised people, but stresses that, for healthy people, the vaccines still seem very effective, especially in preventing severe disease.

“There is not a compelling case to move forward with a generalized recommendation for booster doses,” Kate O’Brien, the WHO’s vaccines chief, told the news conference.

It wants to see at least 70 percent of the world’s population vaccinated by the middle of next year.

But Tedros complained that while 90 percent of wealthy countries have hit the 10-percent mark, and more than 70 percent have already reached 40 percent, “not a single low-income country has reached either target”. 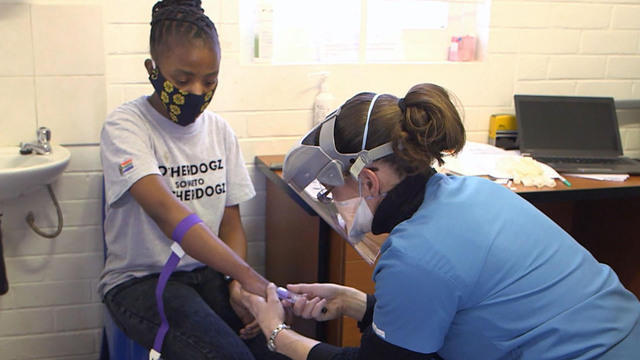 He expressed outrage at a statement by a pharmaceutical industry organization that the world’s seven wealthiest nations, known as the G7, now had enough vaccines for all adults and teenagers – and to offer boosters to at-risk groups – and so the focus should shift to dose sharing.

“When I read this, I was appalled,” he said.

“In reality, manufacturers and high-income countries have long had the capacity to not only vaccinate their own priority groups, but to simultaneously support the vaccination of those same groups in all countries.”­

As Tedros spoke in Geneva, the WHO’s regional director for Africa said that for various reasons, including the rollout of booster shots elsewhere, the continent would “get 25% less doses than we were anticipating by the end of the year.”

Scientists have warned for months that if the wealthy nations of the world fail to ensure the rest of planet gets vaccinated efficiently, it will prolong the pandemic, costing the global economy dearly and leaving the coronavirus ample time and fertile ground to mutate into possibly deadlier strains.

Having trouble finding a COVID test in the DC area? A recent surge in demand could be to blame