California’s largest mass vaccination site is now administering its first shots at the home of the San Francisco 49ers. But the state still can’t get the vaccine fast enough, as nationwide demand outpaces supply.

More than 30 million Americans have received a first dose of the Pfizer or Moderna vaccine, but less than a third of them have received their second. This week, Los Angeles County is reserving more than half of its vaccine supply for people who need their second dose — and in Alabama, several counties are only offering second doses.

“We really need to get to the three to four million immunizations a day to really get ahead of this,” said Dr. Peter Hotez, dean of the School of Tropical Science at Baylor College of Medicine. 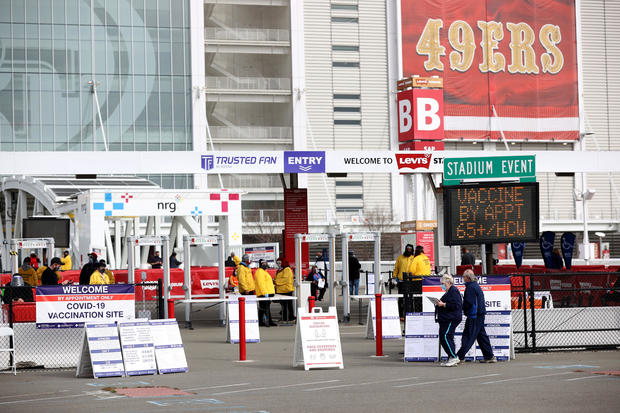 The Biden administration said it’s increasing available doses by 500,000 starting next week, and Pfizer said it’s figured out how to cut vaccine production time nearly in half. But that means nothing if you can’t get shots into arms — which is where Air Force General Glen VanHerck comes in.

VanHerck is in charge of the massive military effort to staff some vaccination sites with up to 10,000 active duty service members.

“I expect forces to deploy this upcoming weekend to be ready to go early next week,” he told CBS News. That will include sending a team of troops to staff a new vaccination site in hard-hit Los Angeles, where VanHerck expects the site can deliver 3,000-6,000 shots each day.

California teachers are still waiting for their turn to be vaccinated. But CBS News has learned that CDC guidance on reopening schools will suggest that teachers do not need to be vaccinated before returning to the classroom, as long as the schools follow safety guidelines. 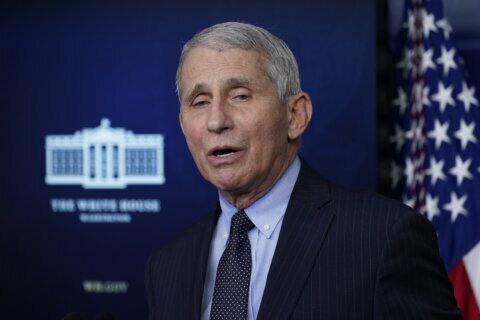 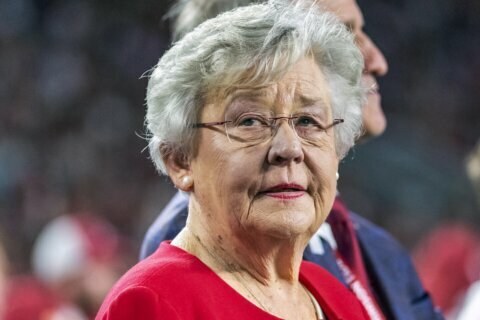