Texas Governor Greg Abbott announced Sunday that the state will establish an alternate care site to expand care in El Paso as the region deals with surging COVID-19 cases. El Paso County Judge Ricardo Samaniego on Sunday issued a curfew from 10 p.m. to 5 a.m., saying all El Paso hospitals are filling to capacity.

“We are at a crisis stage,” Samaniego said.

El Paso officials said Sunday there were 517 new cases, as well as 55 delayed testing results reported by the state, for a total of 11,321 active cases in the area. Three additional deaths were reported.

“In less than three weeks we’ve spiked from 259 to 786 COVID-related hospitalizations — a 300% increase. If we continue on this trend, we risk detrimental effects to our entire healthcare system,” said El Paso public health director Angela Mora in a statement on Sunday.

The new alternate care site will open this week at the El Paso Convention and Performing Arts Center with 50 beds and the ability to expand to 100 beds if needed. 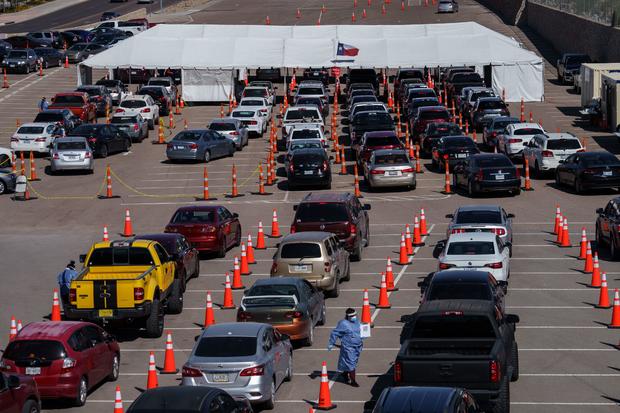 The federal Department of Health and Human Services will also be deploying two 35-person disaster teams, Abbott said. The state has already deployed 900 additional medical personnel to El Paso, some of which will staff the auxiliary care site.

“The alternate care site and auxiliary medical units will reduce the strain on hospitals in El Paso as we contain the spread of COVID-19 in the region,” Abbott said.

A report by UT-Austin released Thursday said “the El Paso region has the most threatening projections, with an estimated 85% probability that COVID-19 cases will exceed local hospital capacity by November 8th, 2020.”

Abbott announced on Saturday that he had requested the use of a medical center at Fort Bliss for non-COVID-19 patients. Officials with the University Medical Center of El Paso said Saturday they are working to coordinate airlifting patients requiring critical care to other hospitals in the state. This will be a strictly voluntary decision by the patients and arrangements will be made to bring all patients home to El Paso, CBS El Paso affiliate KDBC reported.

COVID-19 cases have been on the rise both throughout Texas and nationwide. On Friday, more cases were reported than any other single day since the pandemic began. 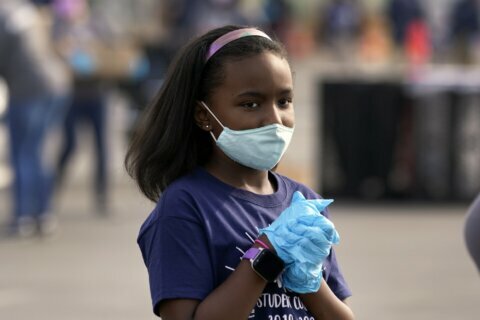