Two firms developing COVID-19 vaccines say pharmaceutical companies are trying to give the public as much information as possible about their testing regimes as drugmakers and public health officials seek to boost confidence that any approved vaccine will be safe.
Listen now to WTOP News WTOP.com | Alexa | Google Home | WTOP App | 103.5 FM

LONDON (AP) — Two firms developing COVID-19 vaccines say pharmaceutical companies are trying to give the public as much information as possible about their testing regimes as drugmakers and public health officials seek to boost confidence that any approved vaccine will be safe.

AstraZeneca CEO Pascal Soriot and Paul Stoffels, chief scientific officer of Johnson & Johnson, said Thursday that they recognize the coronavirus emergency demands increased transparency from vaccine developers to ensure the public has faith in the end product. They stressed however that there are limits to the information they can release because they must protect patient confidentiality and the integrity of their scientific research.

Ultimately, the public will have to trust regulators around the world and the independent experts that oversee drug trials, Soriot said during a panel discussion sponsored by the World Economic Forum.

“You’ve got to trust that the experts whose job it is to monitor these trials and these developments are doing a good job,″ Soriot said. “Medicine should not be practiced for the media, it should be practiced by experts.”

The comments come as scientists scramble to develop a vaccine that would protect the public from a pandemic that has killed nearly 1 million people worldwide and as numerous countries battle against a surge in cases. The United States and other countries have invested billions of dollars to develop a vaccine that would allow them to ease restrictions on social interactions that have devastated the global economy.

But public health experts have expressed concern that political pressure on regulators to quickly approve vaccines will undermine public confidence in their safety and effectiveness. U.S. President Donald Trump has repeatedly touted his belief that a vaccine will be approved before the presidential election on Nov. 3, calling scientists’ estimation of a longer timeline “confused.”

Public concern about a vaccine could be disastrous to its widespread acceptance and undermine efforts to vaccinate enough people to stop transmission of COVID-19.

Soriot pointed out that the vaccines being developed by his company and others must be approved by regulators around the world, not just the U.S.

“You really would have to love conspiracy theories to believe that all regulators around the world will all agree to approve a vaccine that is not safe and effective,” he said. “It’s hard to believe that every country would do that, so you’re going to have several sets of eyes from different countries looking at this data.”

The U.S. Food and Drug Administration has said it would not approve any vaccine unless it meets a 50% efficacy threshold, while the European Medicines Agency said they do not have a minimum criteria and that potential coronavirus vaccines would be considered on a case-by-case basis. The World Health Organization said it hopes experimental vaccines will prove at least 70% effective, but acknowledged that first-generation shots may not reach that target.

Against this backdrop, drugmakers have come under pressure to release more incremental information on the progress of their vaccine trials – information that they normally wouldn’t release until the trials are complete.

The heat only increased after an AstraZeneca trial was put on hold while it investigated whether a British volunteer’s illness was a side effect or a coincidence. The trial remains on hold in the United States, but has resumed in other countries.

Soriot and Stoffels said drugmakers are looking at other how they can increase transparency given the “very special set of circumstances” surrounding the potential COVID-19 vaccines. AstraZeneca, Johnson & Johnson and two other companies recently released the detailed protocols for their vaccine trials. 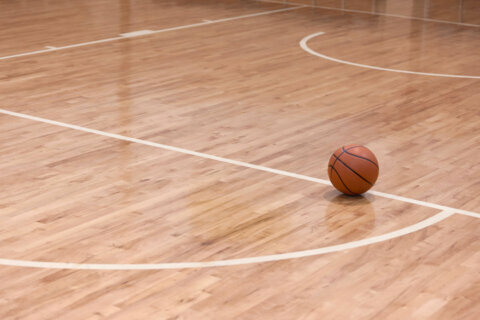 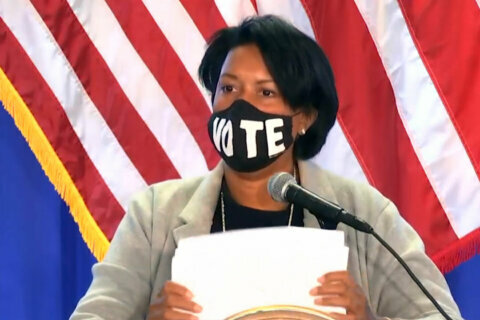 What to know about early voting in DC, holidays during pandemic 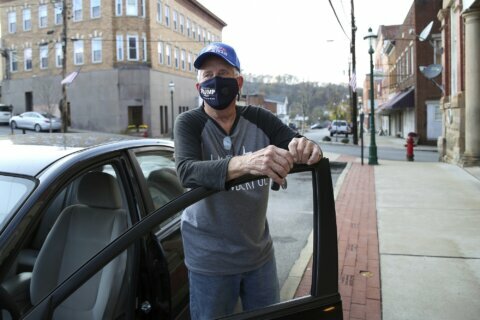