RUTH BADER GINSBURG, 1933-2020: Trump pledges woman for court, pushes Senate to move on pick | How Ginsburg's death could reshape the election | How to honor RBG by supporting her favorite causes
Home » Coronavirus » U.K. drugmaker ramping up…

Drugmaker AstraZeneca’s potential coronavirus vaccine is now in advanced trials, and the company says it has the capacity to make 3 billion doses when the vaccine is ready. But even before the final phase of testing and government approval, the vaccine is on a massive manufacturing drive.

“In that particular process you will be making millions of vaccines,” said Pall Corporation’s director of strategy Dr. Clive Glover.

The challenge is how to scale-up from a small vial of vaccine to billions of doses, and quickly.

“That process would generally be measured in years, and five years is not unusual,” Glover told CBS News. “We were able to design the process, get our equipment into one of our manufacturing partners and run the initial process within eight weeks.” 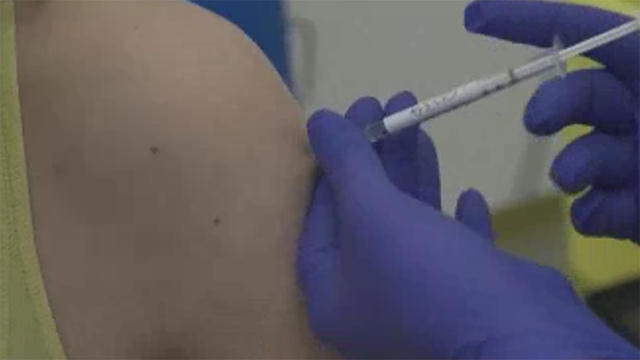 The race for a coronavirus vaccine

“So it was a sprint, to say the least,” Glover added.

That sprint is now a relay race — and a biotech lab on the southern coast of England has the baton. The process starts by making a small batch of vaccine.

The rest is a complex filtering process that screens out impurities until they are left with a bagful of vaccine ready for vials and, eventually, your arm.

A blueprint will be used by manufacturers of the vaccine around the world, all of whom are waiting for the go-ahead to start rolling it out, hopefully in record time. 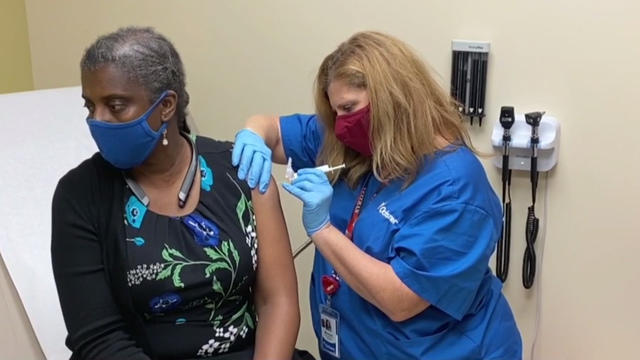 Inside a Phase 3 COVID-19 vaccine trial

The Oxford vaccine is one of several leading candidates. Others include formulas in development by Moderna and Pfizer/BioNtech. Russia’s vaccine has skipped large-scale Phase III testing, offering inoculation to anyone who chooses to have one.

Of course, Glover’s gunning for the Oxford vaccine, and he’s put more than his reputation on the line: He’s taken part in the trial himself.

“You don’t get more personally engaged than that,” he told CBS News.

On Tuesday morning, the director of the Oxford vaccine program, Professor Andrew Pollard, told the BBC that it was possible his team could have enough data to present to regulators before the end of the year. 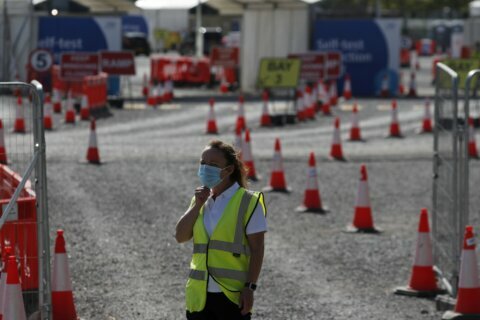