Drug Enforcement Administration agents are working to crack down on violent drug cartels in Mexico believed to be trafficking the drugs into the U.S., Attorney General Merrick Garland said. Between May and September, the DEA and local police around the country seized more than 10 million fentanyl pills and hundreds of pounds of powder, he said.

Vastly powerful synthetic drugs like fentanyl are behind record overdose deaths in the U.S. Law enforcement officials nationwide have been struggling to combat the surge of drugs in urban and rural communities. The global coronavirus pandemic has overshadowed the American opioid epidemic, but when overdose deaths surpassed 100,000 during the 12-month period ending in April 2021, it rocketed back into the public consciousness.

“I read too many reports on too many cases, including too many young people who ended up dying after taking just one pill laced with fentanyl, often disguised as something else,” Garland said.

First reported in February, the rainbow pills have been seized in 21 states now, DEA Administrator Anne Milgram said. While fentanyl is still more commonly disguised as oxycodone or another prescription drug, the rainbow pills are on the increase.

“We believe it is being marketed and aimed at young people,” Milgram said.

Senate Majority Leader Chuck Schumer, D-N.Y., also sounded the alarm this weekend about the rise of the drug in New York City and Long Island as he pushed for new funding to fight its spread.

Two Mexican drug cartels are responsible for the majority of fentanyl in the U.S., federal authorities said. The Sinaloa Cartel and the Jalisco New Generation Cartel buy precursor chemicals from China, then traffic them into the U.S., where they are sometimes sold on social media platforms.

Over the last four months, authorities have investigated nearly 400 cases, 51 of them linked to overdoses and 35 tied directly to the two cartels. In addition to being pressed into fake pills, fentanyl powder is also moved into other drugs like cocaine and heroin, Milgram said.

“Our top operational priority has been and will continue to be to defeat these two cartels,” she said.

Fentanyl is a synthetic opioid that can be 50 times more potent than heroin, and even a tiny amount can be lethal. Fake prescription pills are especially dangerous because it’s difficult to tell how strong they are.

About two-thirds of overdose deaths in the U.S. have been linked to fentanyl or other powerful, illicitly made synthetic opioids.

Jonathan Caulkins, a professor of operations research and public policy at Carnegie Mellon University, said containing synthetics with law enforcement is a challenge because the drug can be made in labs anywhere rather than grown in fields like cocaine or heroin — and because it is so potent and is trafficked in smaller amounts.

“How the heck is law enforcement supposed to find a few metric tons in an economy that trades megatons of raw materials?” Caulkins asked.

Caulkins said the best ways to deal with the fentanyl crisis is to put money toward treatment and increasing the availability of naloxone, a drug that reverses overdoses — but added that using arrests to reduce the supply may be worth trying. 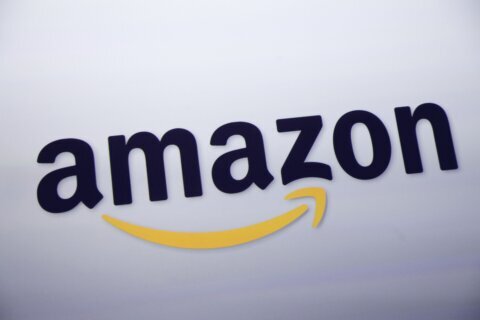 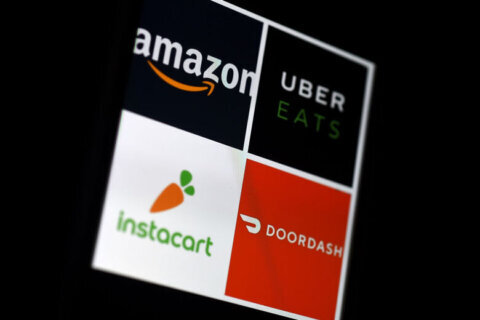 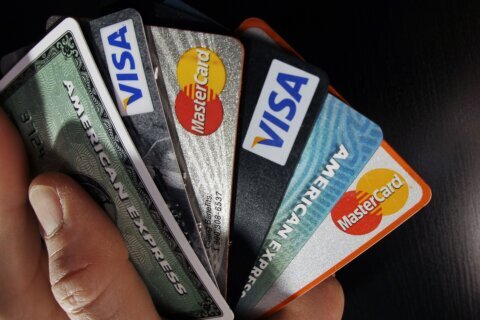 6 ways to boost your credit card rewards this holiday season